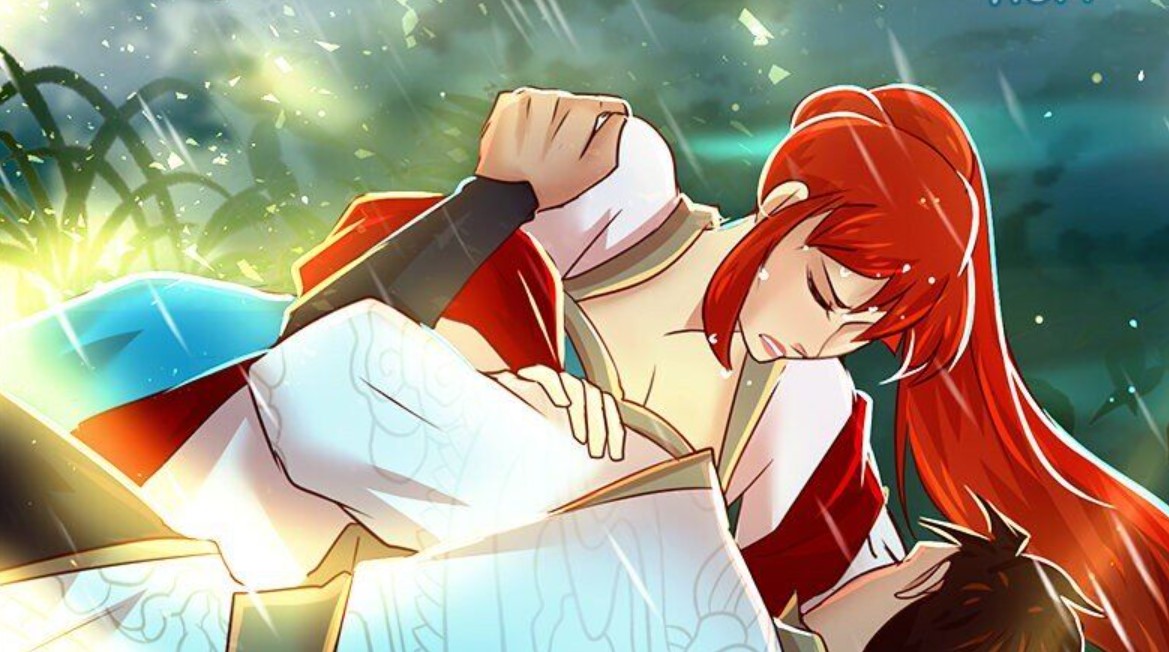 The last chapter of Sub Zero Manga went as follows: The guards from the Azure Kingdom had training with Captain Nero while Kharis watching them by the window with a smile that the guards are wining but the Captain is also improving. The guards came and told the Captain that they had some urgent news from the Princess and they told him that she is with the Prince but they don’t know where they are. Check the latest updates below.

In this week’s post, we are going to talk about Sub Zero Chapter 76 update, spoilers, and a recap of the last episode. Let us take a look at the chapter schedule’s latest updates and more details down below. 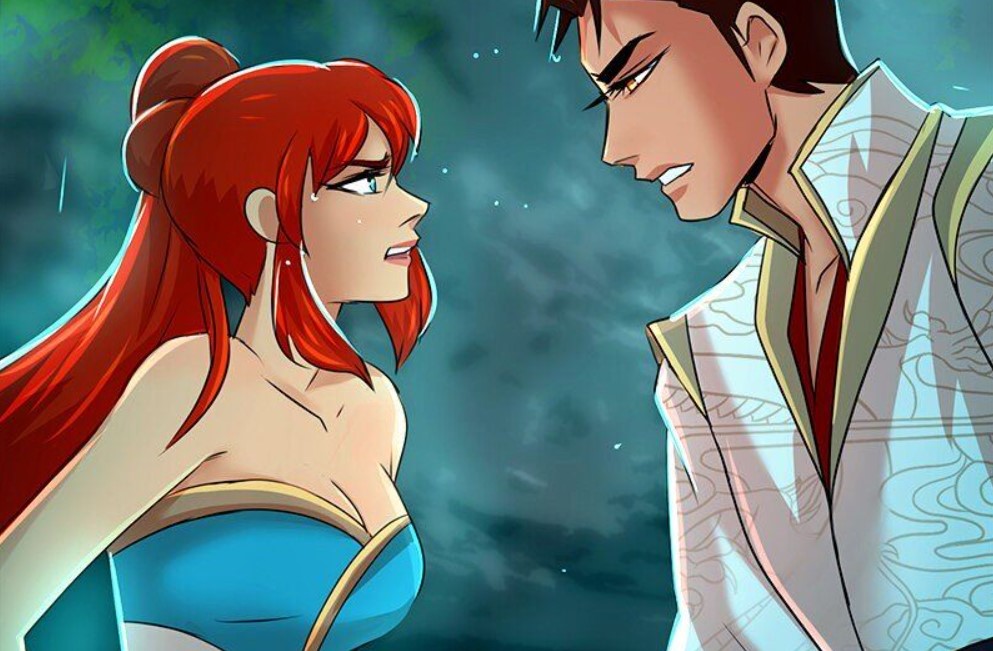 Captain Nero send a team of men to go and look for the Prince and Princess as it is dangerous for them to be out on their own. Kharis told Captain Nero to relax and let the newlywed couple to spend some time alone as they will be back safe. Meanwhile, the Prince is flying with the Princes in a form of red Azure dragon Princes Clove orders Kryo to stop because heavy rain has started. Clove falls from the sky due to the thunders but Kryo manages to fly down and save her but they both landed on the grass rolling.

Clove is angry complaining that they might get struck by the lightning and they both started some love quarreling. After that, they went and stay inside the cave waiting for the rain to pass while Clove notices that the scrolls are soaked. Clove started complaining again that 300 years of history is ruined but Kryo told her to calm down they are just papers without knowing how important it is for Clove to turn into the Azure dragon. Clove yells at him that going out with him is a waste of time.

Kryo is hurt as he is trying to make some romantic moments with Clove but she misunderstood him. Kryo thinks that he is a fool by just spending one day with Clove he told her that he thought only one day would have changed everything between them as a married couple. They both apologize with tears, hugging each other they started kissing but Kryo was just saying like this, like this on their romantic moment.