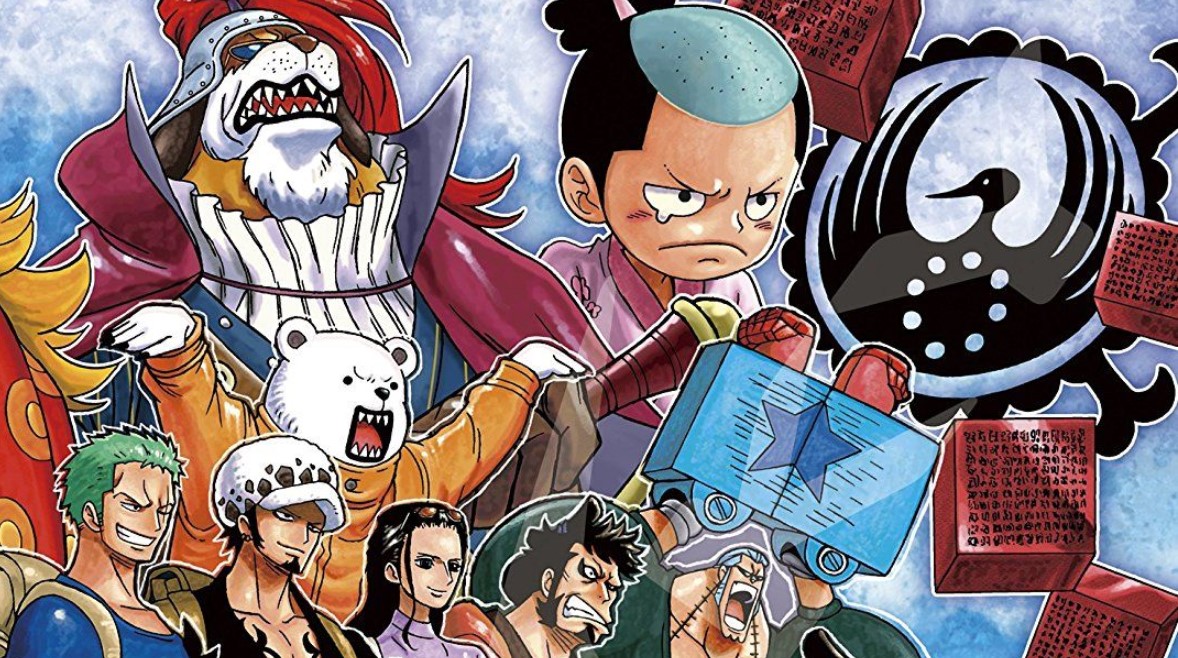 With the recent developments from One Piece Manga, fans would have to wait a little longer for more updates on the manga as the release of One Piece Chapter 984 will be getting delayed. The manga had just recently returned back to its normal weekly schedule after it had been experiencing delays due to COVID-19. So Once Piece Chapter 983 will be released this weekend then the manga will go on a break for the week after that.

In this post, we will be looking at the latest updates about One Piece Chapter 984 update as it will be getting delayed. Check out our latest updates at this point below.

One Piece 984 Spoilers are coming out

So far we only have only half of the spoiler for One Piece 984, which is as follows:

One Piece Chapter 983 will be officially released by VIZ media on this upcoming weekend. The spoilers for the chapter have been released already and they have been as follows:

Prometheus was shown chasing down Nami, and Zeus is really worried if he is going to die if Big Mom sees him, likely we will see Zeus backing up Nami to fight Prometheus. Roronoa Zoro and Eustass Kidd are fighting gifters. Luffy and Ulti are fighting each other, technically headbutting each other.

Ulti possesses Pachycephalosaurus Dinosaur Zoan devil fruit, while they are headbutting each other, Ulti is shouting her attack names. Yamato ended up finding Luffy, and to the shock, Yamato is wearing ONI MASK and attacks Ulti making her fall with the weak beast pirates members, and getting confused. While that Yamato picks up Luffy and escapes from the Beasts Pirates.

Yamato talks to Luffy and tells him that, “you are Straw Hat Luffy right? I have been waiting for you all this time. My name is Yamato, and I’m Kaido’s son.” Yamato’s appearance is said to be slim, and Yamato posses very long arms, roughly as big as Luffy’s height. We also see a scene in One Piece chapter 983, where Kozuki Momonosuke is tied to the cross

One Piece Chapter 984 will be released on Sunday, 05 July 2020. The chapter is getting delayed as the Manga will be going on a break next week. So for this weekend, One Piece chapter 982 will be released and then we will have a little while to wait as new chapters are usually released every Sunday. 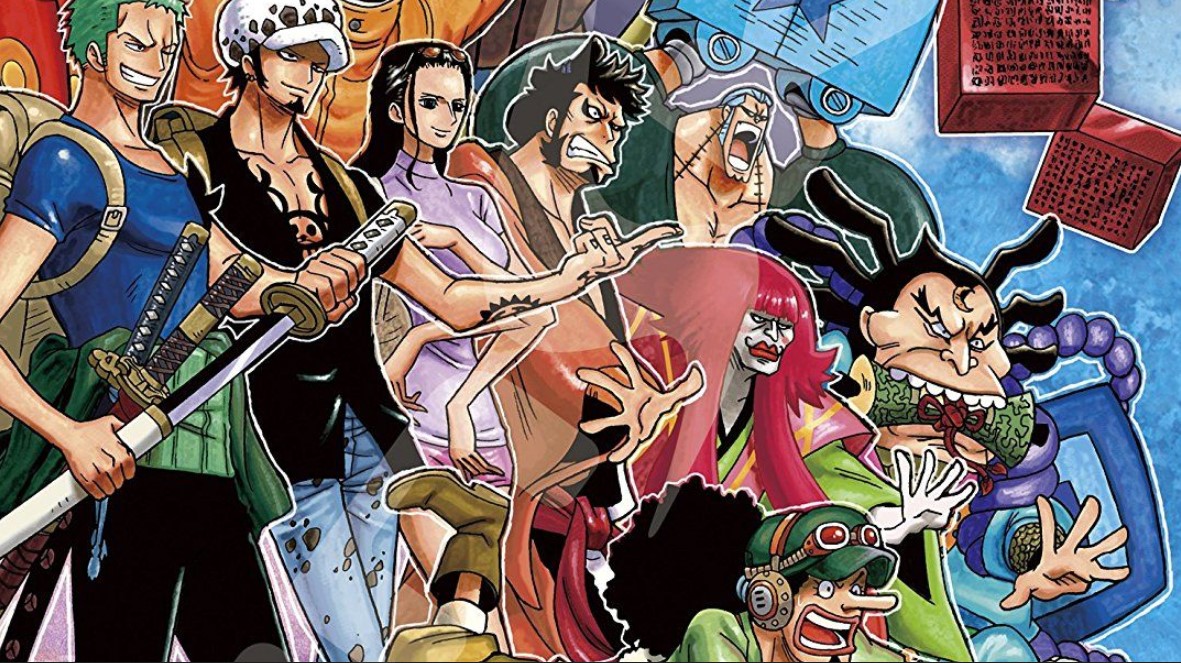 Where To Read One Piece Chapter 984 Online?

You will be able to read One Piece chapter 984 online on the VIZ Media and Shueisha’s Manga Plus apps and websites. The latest three chapters of the manga are available for all readers for free, so that is where you will be able to get the official English translated versions of the manga. New chapters are released every Sunday together with other Shonen Jump manga titles. So make sure that you always read your manga from this site as this will help the manga creators.