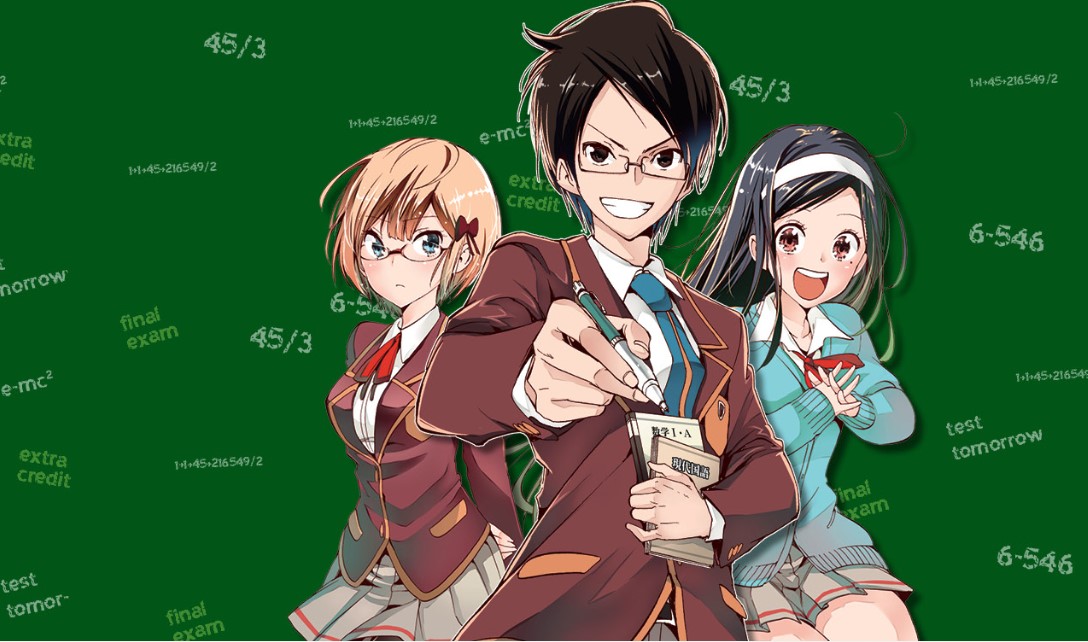 In today’s post, we are going to talk about We Never Learn Chapter 165 and a recap of the last chapter. Fumino and Nariyuki are walking together on their way to school they both enjoy reading and writing notes together. The exam results are out Fumino congratulates Nariyuki for passing the exam and he also congratulates her.  Nariyuki told her that his role as her tutor and nurse will be over soon as her ankle is getting better.

Fumino thinks that the relationship she shares with Nariyuki will be over as soon as they graduate they are going separate ways and the connection with him will end. Take a look at more updates down below.

We Never Learn Chapter 165 will be released on Sunday, 5 July 2020. The new chapters of We Never Learn will be released every Sunday but sometimes the release schedule can change to Friday for early releases. Make sure to be careful when you proceed this post may contain spoilers of the upcoming chapter if you don’t like the spoiler you can skip them. 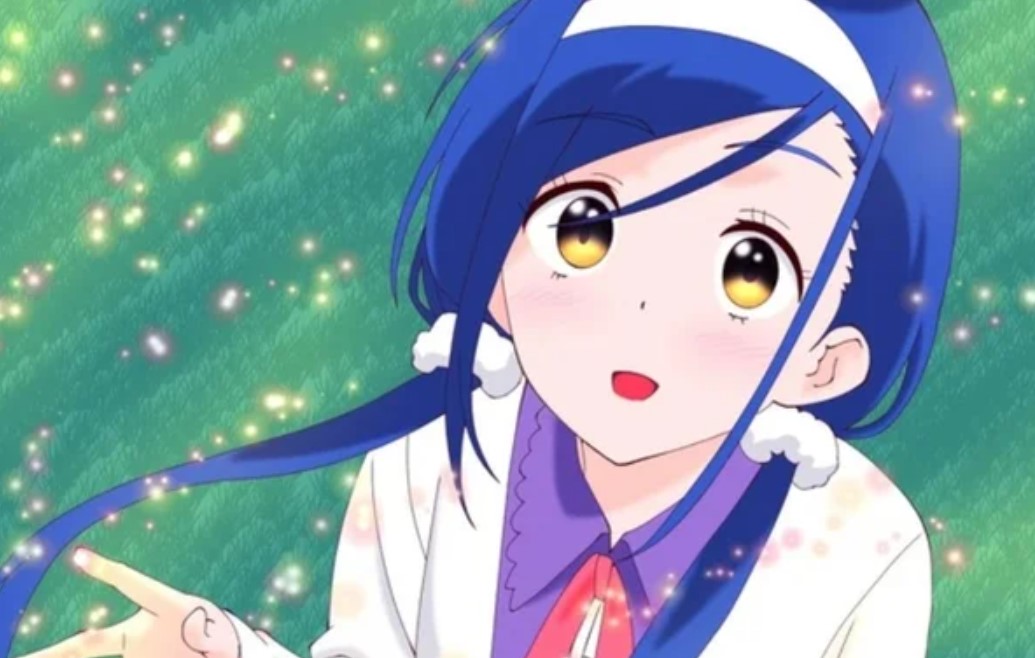 Previously on We Never Learn Chapter 164

Nariyuki and Fumino are sitting together while Fumino thinks that she may get the courage to tell him that she loves him. Nariyuki asks her that it is what you love and she replied being confused by saying what love, I don’t, I’m not while she is shy. Nariyuki ends up saying the stars meaning that she loves the stars.

Nariyuki also told her that he knows that she loves the stars she can get rid of all fears and self-doubt because he believes that in her ability to become an amazing astronomer. He also said that Fumino must also face the future focusing on what she loves. Fumino asks him what kind of person was his dad and he explained everything to her.

Meanwhile, she is thinking that she loves him more than anyone in the world and she wishes she could tell him. Fumino told Nariyuki that he is great the way he is and he will become a greater teacher than his father. Fumino is trying to find a way to tell him her feelings by just keeping him busy talking with him about different things.

They both walk together home on their way they thanked each other Nuriyaki was about to say something to Fumino but Uruka arrives and ruin the moment. Fumino pretends that she has hurt her ankle for Nariyuki to come and meet her all the time she wants to be with him and she left them talking together.

Where To Read We Never Learn Chapter 165 Online