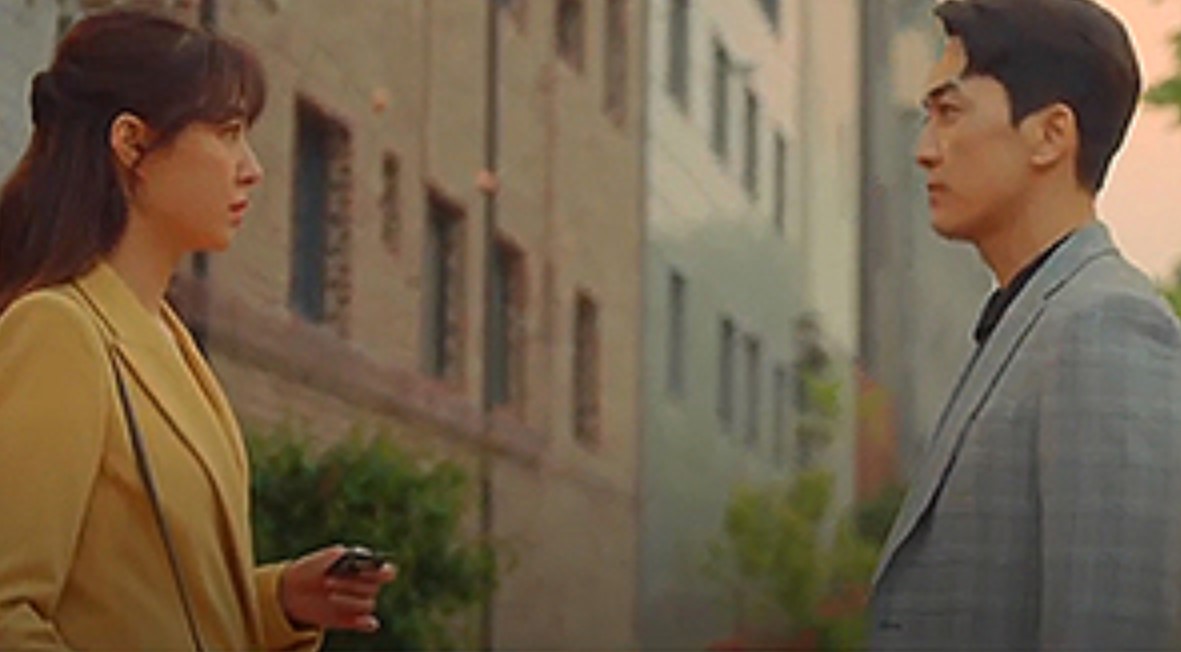 With the weekend almost over, it will soon be the time for new episodes of dinner mate as it will soon be approaching the end of its first season. You would remember that we will be getting new episodes every Monday and Tuesday. And this time, Dinner Mate is running for its first season that will have a total of 32 episodes. So we are only left with a few weeks of broadcasting before we can see how things will wrap up for the show.

In today’s post, we will be looking at Dinner Mate episode 21 streaming details. This drama is about a young woman going through a rough breakup with a longtime boyfriend she’s still in love with, and a man who has had a painful first love. They both meet unexpectedly in Jeju and continue their acquaintance in Seoul as well.

Life has its way of bringing them together as they find themselves meeting in unexpected situations. Both have a common love for food and will cherish eating together and trying new cuisines. Take a look at the latest updates about the upcoming episodes below. 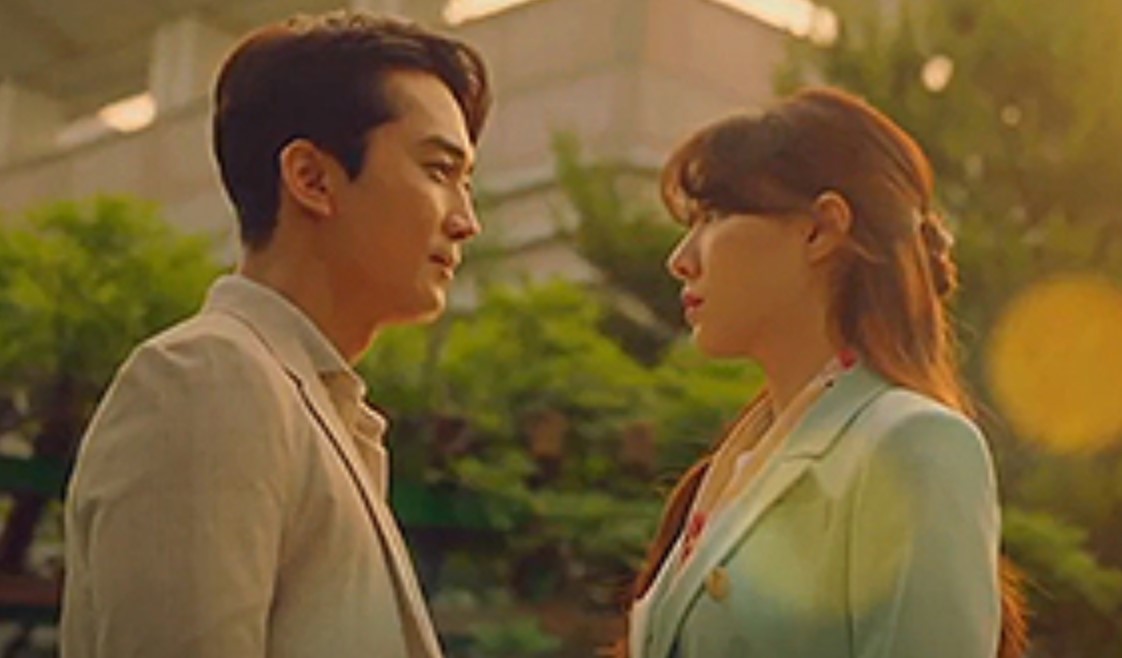 Dinner Mate episode 21 will be released on Monday, 29 June 2020 at 21:30 Korean Standard Time. New episodes are first broadcasted on the local Korean Tb changes MBC and will then be later uploaded online on various streaming websites. So if you watch this from a different country then you can use the official streaming details below.

You will be able to watch Dinner Mate episode 21 online on the Rakuten Viki streaming website. All episodes are available up until the latest broadcasted episode. So to get the next episode as soon as it is released then you will have to wait after its local broadcast on Monday when it is released for all viewers. You can also binge watch from the first episode of the show and episodes are in Korean Languages with English subtitles for non-native viewers.