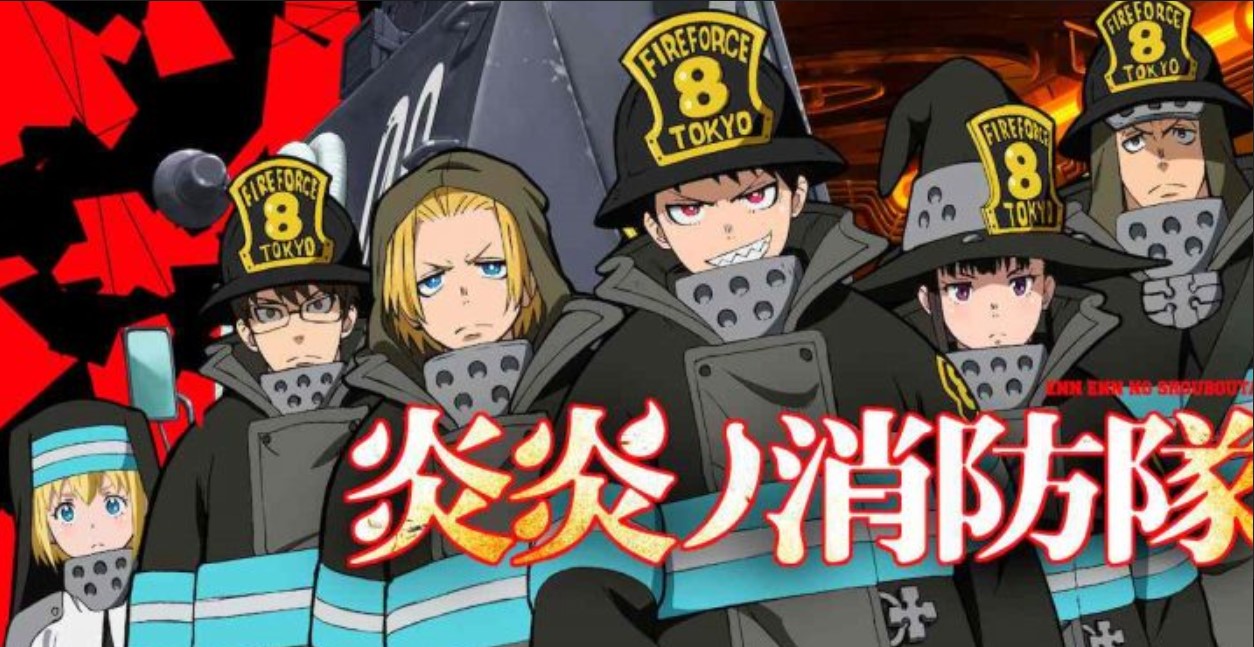 With its announcement made a little bit later than other animes, Fire Force Season 2 will be returning with a blast and will still bring us a lot of interesting developments to look forward to.  Fire Force Season 2 was slated for the Summer 2020 release but its exact date was still not revealed. So fans remained in the dark until recently when the announcement of the exact update was revealed.

In this post, we are going to talk about Fire Force Season 2 also look at the promotional video for the upcoming season that was recently released as well. Fire Force Season 2 will pick up where its first season left off and will have us see how things will turn out for Shinra in his quest to save his little brother.

The trailer for the season has been released already and shows promising development of events as usual. Filled with action and a lot more fans could look forward to, Fire Force Season 2 will be bringing us more developments of the story and the character powers as we have seen it in the first season. Take a look at the official trailer below.

Crunchyroll has given the Synopsis of Fire Force as follows:

Tokyo is burning, and citizens are mysteriously suffering from spontaneous human combustion all throughout the city! Responsible for snuffing out this inferno is the Fire Force, and Shinra is ready to join their fight. Now, as part of Company 8, he’ll use his devil’s footprints to help keep the city from turning to ash! But his past and a burning secret behind the scenes could set everything ablaze.

Fire Force Season 2 will be available for streaming and we have indicated on the given date above. So new episodes will be released every Friday unless there might be an interruption to the schedule of which the Friday after would usually take precedence on the streaming of the episode.

That is all of the updates we have, for now, Fire Force Season 2 Episode 1 will be airing soon. So don’t forget to check it out as it will bring us more interesting updates and developments. Let us meet soon with more updates to talk about.