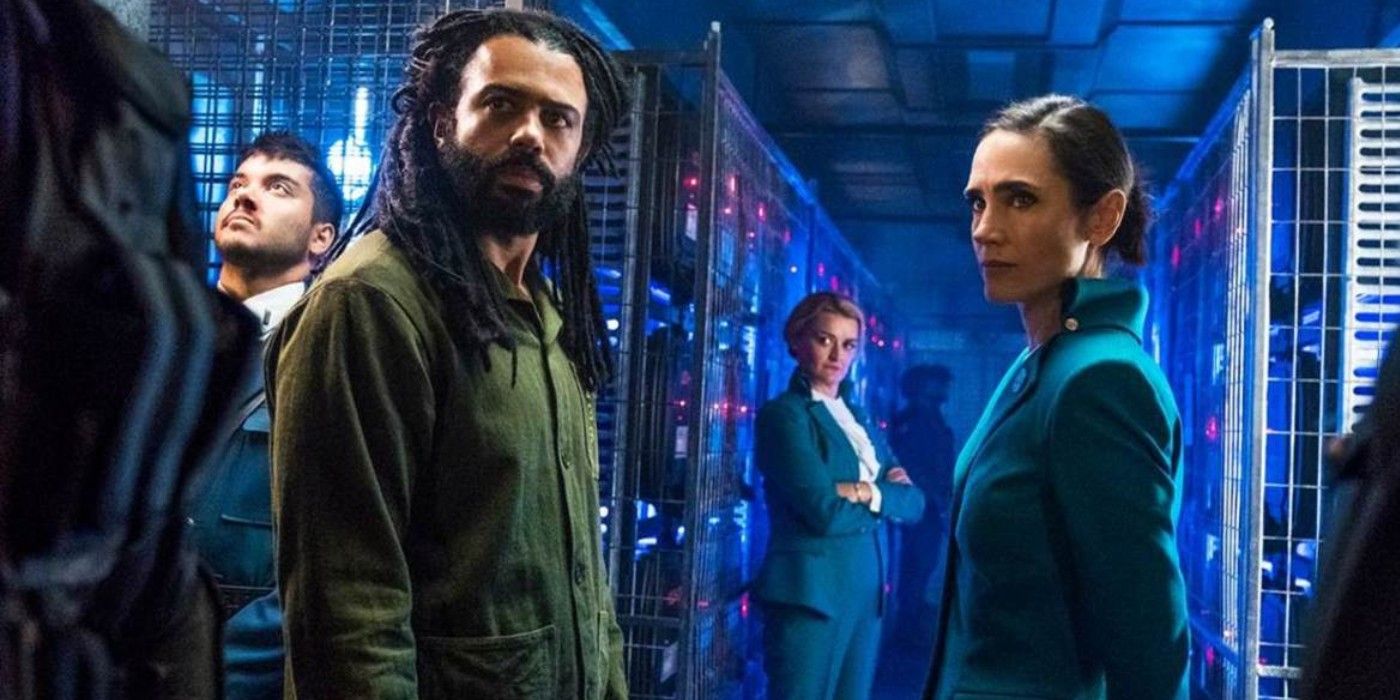 The post-apocalyptic dystopian thriller Snowpiercer concluded its dramatic first season, and fans cant wait to see what happens in season 2 after the cliffhanger finale of season 1. With each passing day, new rumors are surfacing up, and according to some of those, season 2 will be more brutal and will introduce a new class of passengers that will have a major impact on the current tension.

We have gathered all the recent updates and information regarding the show, so here is everything you need to know about the upcoming Snowpiercer Season 2.

What is the Plot of Snowpiercer Season 2? 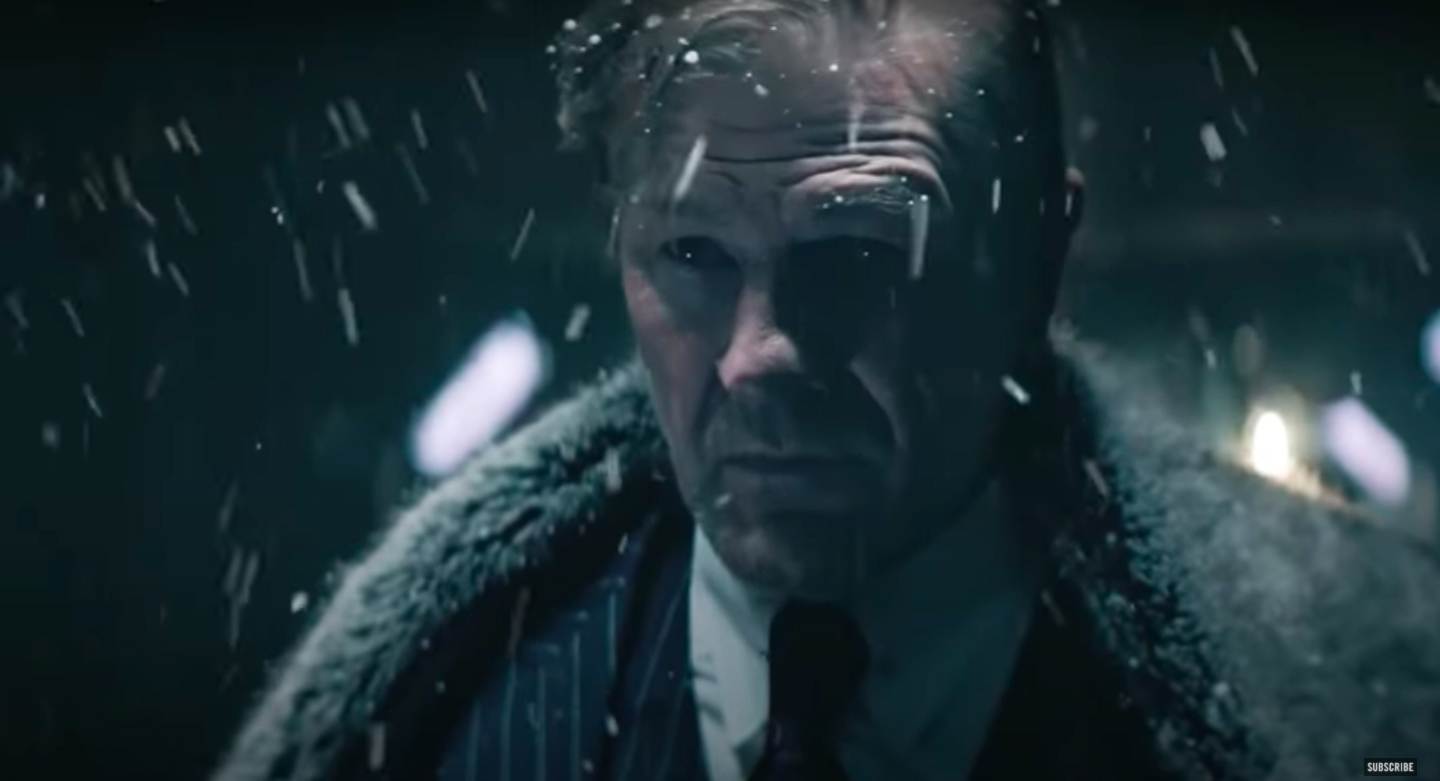 The show is set in the post-apocalyptic world where everything is frozen, and the story revolves around the lives of the last remaining humans on Earth. The life is limited to a moving train consisting of 1001 carriages, which was made by a billionaire Wilford. The trains circle the planet once every month, and the show follows the life of the people as they fight through social injustice, warfare, and the overall agenda of survival.

The official story of Snowpiercer Season 2 is kept under wraps, however, it will continue the story from the cliffhanger ending of season 1. In the finale of season 1, a second train of Mr. Wilford was discovered, and with Melanie Cavill’s secret coming out, she had to give up her power to Andre Layton, so season 2 will explore on that story as well.

According to the creators, season 2 might introduce a new class of passengers and will focus on their struggles as well. As more classed get introduced you can expect a rise in the dispute levels between the classes, so season 2 will be more dramatic than season 1. Apart from all these, season 2 will get more intense with the arrival of Wilford, and it is expected to have more drama, plot twists, and new stories to tell.

You can watch the official promo of Snowpiercer Season 2 below.

Who is in the Cast of Snowpiercer Season 2? How many episodes will it have?

The cast of Snowpiercer Season 2 include:

Snowpiercer Season 2 will feature a total of 10 new episodes.

When is Snowpiercer Season 2 update?

Snowpiercer Season 2 is expected to release in the summer of 2021. The production of season 2 is currently on pause, so we will have to wait for it to get back on track. We will keep you posted once the official word drops.