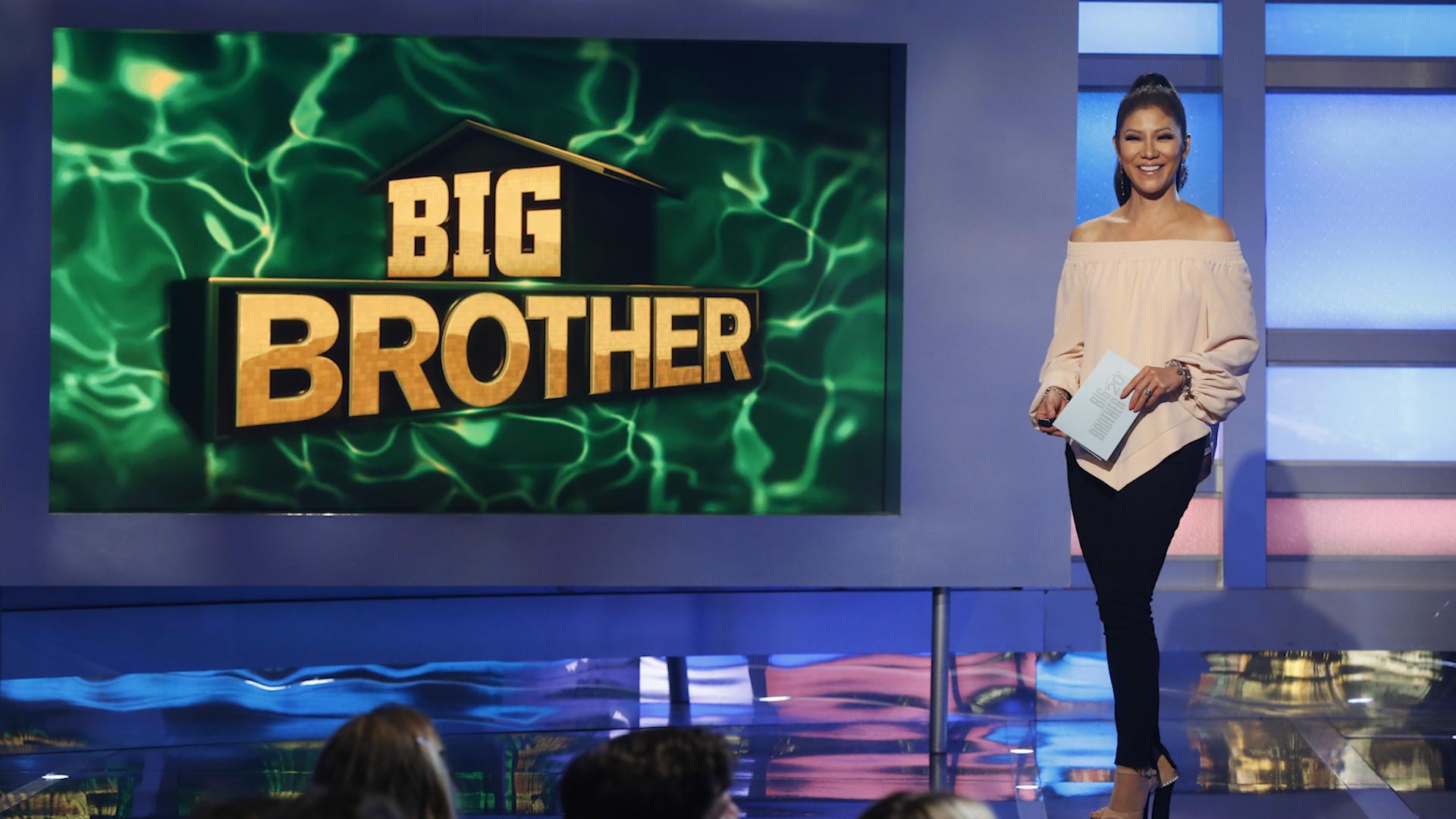 In this post, we are going to talk about Big Brother season 21 episode 10 release details, where to watch, and spoilers. Before going on, it is important to remind you that the article will be full of spoilers, and we advise you to directly go to update part if you are not into spoilers. The last episode started right where it left, as Kemi left with a harsh eviction speech, and Nick winning the HoH competition.

Then we saw Whacktivity competition, which Christie easily won. She got Diamond Power of Veto, and it is different from what have been seeing. Later, after a lot of discussions, we saw Nick nominating Cliff and Jessica at the nomination ceremony. That is how the last episode went, and now the fans are looking forward to the upcoming episode.

Viewers can watch the show online on the CBS app and website, where they need to add their TV subscription details to gain access. Furthermore, there are several other streaming service providers such as Hulu and Roku to watch CBS channel at the mentioned time to watch Big Brother.

The next episode will have a competition for the power of veto, and it will be interesting to see who wins the competition.