This year’s Ubisoft Press Conference revealed a few new games and also some new content that is coming to their ongoing games. One of those games that will be getting new content is Rainbow Six Siege, which is called Rainbow Six Quarantine. This game is a PVP based game in which players have to kill counter-terrorists maniacs of Rainbow Six Siege, but in this game mode, these operators will be transported into a monster-bashing PvE experience. There isn’t much know about this game at this point.

We haven’t seen any kind of gameplay for this as well as nothing is heard about its concept. But it was reported that according to Ubisoft financial call which was held recently that the publisher is trying to get this squad out fighting mutants by the fourth quarter of the fiscal year which means is April of 2020. There isn’t much revealed about Quarantine but Yves Guillemot, Ubisoft CEO said that this spin-off would have the “proven gameplay of the critically acclaimed Rainbow Six Siege: Outbreak,” the 2018 event which saw our heroes fight strange aliens in New Mexico. 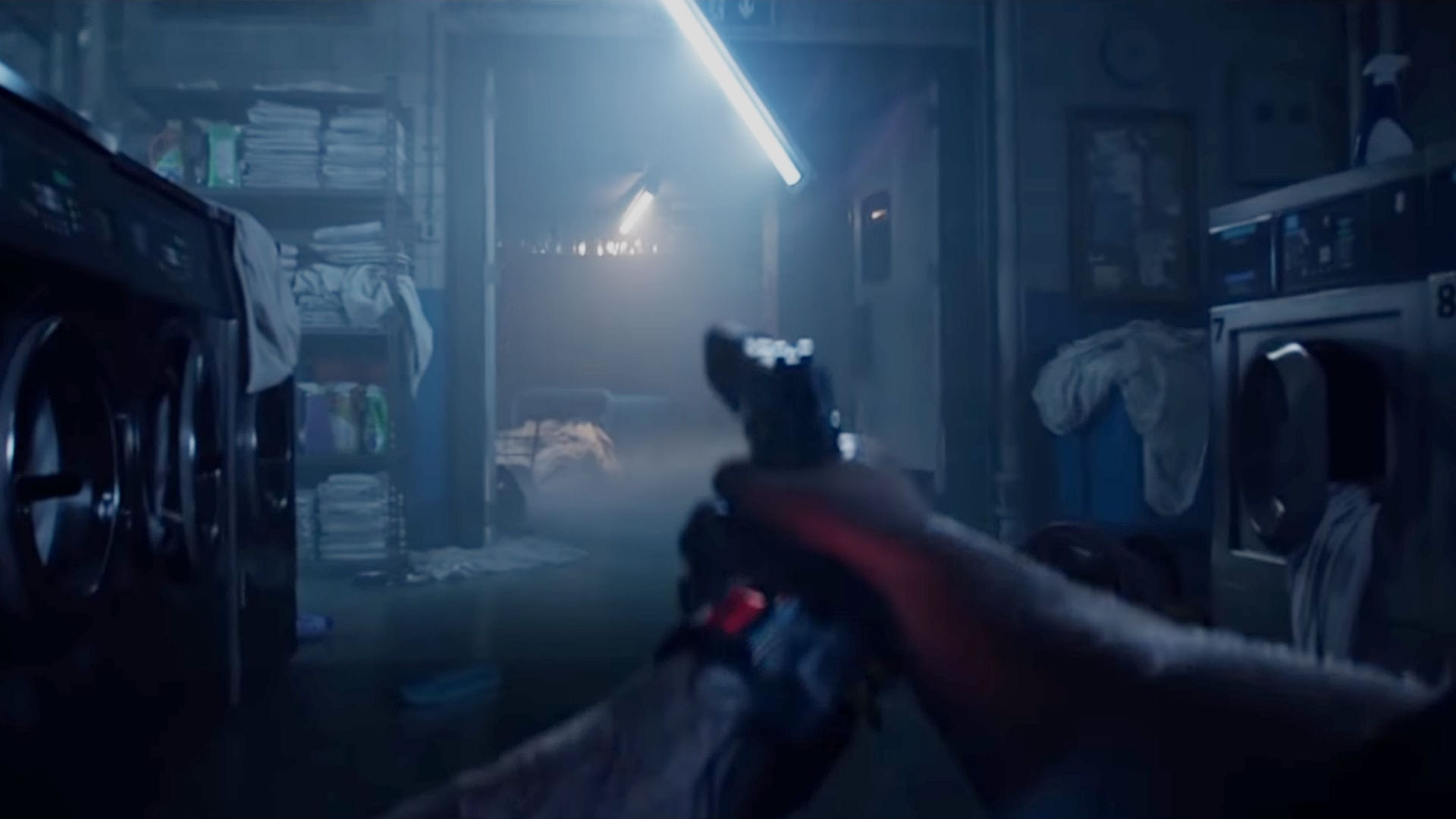 This wasn’t the first time this has been done in this game. It was told by Leroy Athanasius, the director of Siege that in the earlier concepts of the game a mission set to take place in Area 51. After all that it led to Outbreak which ultimately to Quarantine. All this is good, and I am very excited to see what this will have in store for us.

In the coming months we might be getting more information on this and judging by what the devs said, it will be as good as Outbreak or even greater than it. As for the this game currently in development and it will take some time until we get Quarantine. Rainbow Six Quarantine will be releasing in 2020, and it might be releasing in April. We will be updating this article as soon as we get more information on Rainbow Six Quarantine.