The band members “One Direction” are again in the headlines. The band broke up in 2016, and since then, people have been sensing some rifts between the former band-mates. Recently, Louis Tomlinson has cleared the suspicions and said that there is nothing odd between him and his ex-bandmates. After the band disbanded, Louis went on to have his own journey and earned a prominent place in the industry. Louis Tomlinson’s net worth is huge, and it proves his popularity and success in the industry.

The 30-year-old English singer and songwriter recently opened his equation with the previous band. Louis appeared on the Australian talk show “The Project,” where he was asked about his long-lost band, One Direction. On the question, he replied that he is certain that his ex-bandmate, Liam Payne, must be very proud like him of their time in the boy band. Tomlinson initiated his career by appearing in television drama. From minor TV roles to becoming a superstar in the music industry, the singer has come a long way, and it must have expanded Louis Tomlinson’s net worth.

You will be shocked after reading Louis Tomlinson’s net worth. The singer has earned prominence in the English music industry. He has fans worldwide and never fails to impress the audience. Thus, it is obvious that the singer has enormous net worth. It is estimated that the net worth of Louis Tomlinson is $70 million. A large share of this net worth comes from his success in the band “One Direction.” This band was one of the top-selling brands in the world. In the band’s initial days, they sold many albums worldwide that went on to break many records. 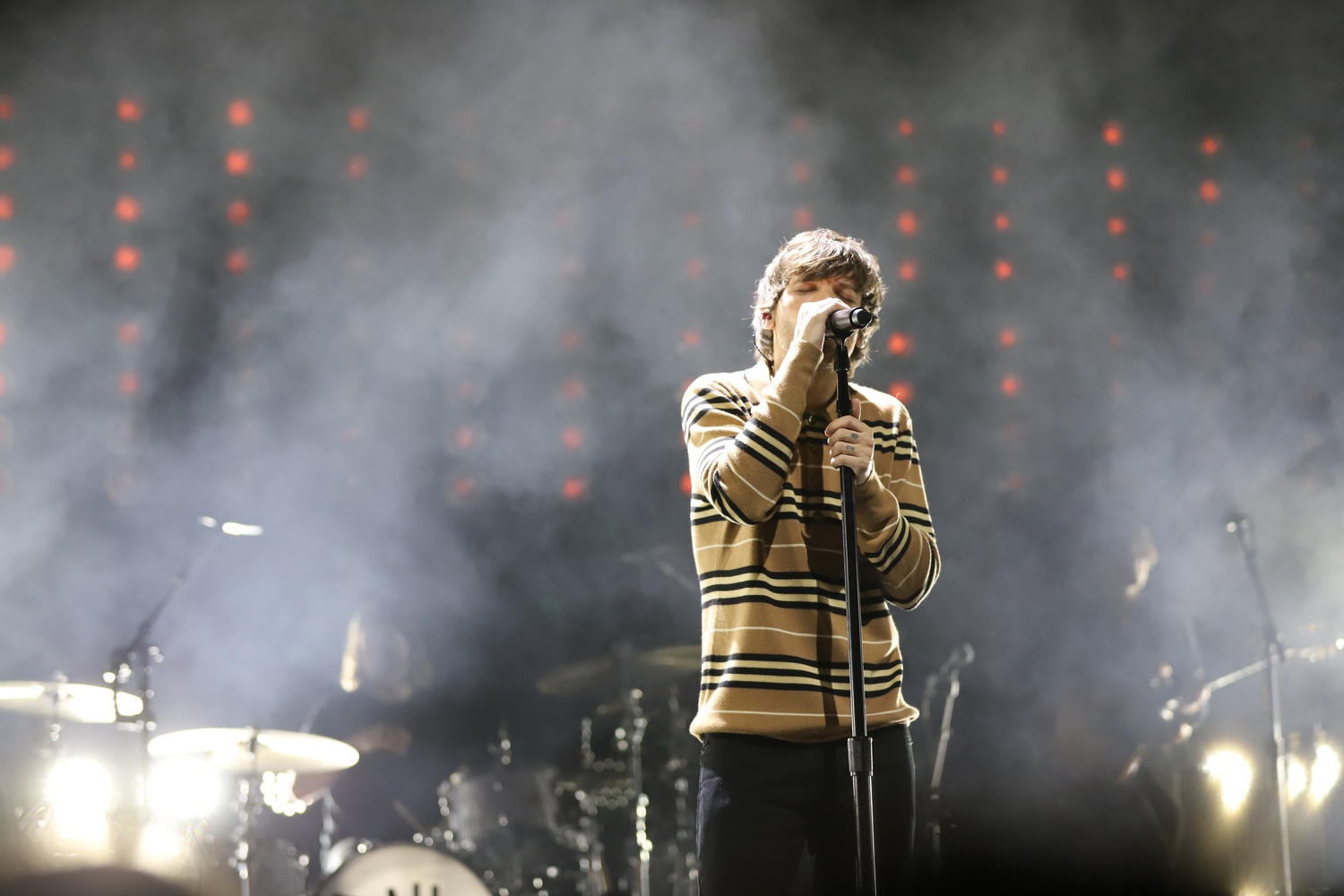 His net worth must have expanded greatly by his earnings from the band. Not just that, reportedly, the singer still gets big paychecks for his music rights in the band. After leaving the band, the singer started his solo journey and released the single “Back To You” in 2017. The single that featured was an immediate Bebe Rexha, and Digital Farm Animals was an immediate hit. Most of his singles have made it to the billboard list. Over the years, the singer has earned tremendously due to his successful singing career.

Also read: What is Shaun Micallef’s Net Worth? Everything on His Wealth

We know that Louis Tomlinson’s net worth is huge, and it is no big deal for the singer to buy luxury houses and cars. It seems like the singer is always keen to make his life easier by investing and purchasing properties. In October 2016, Louis bought a beautiful mansion in the Hollywood Hills worth $7.3 million. However, the singer had to sell the house at a loss after exactly four years of buying it. Louis sold the home in 2020 for $6.4 million, at exactly a $900,000 loss.