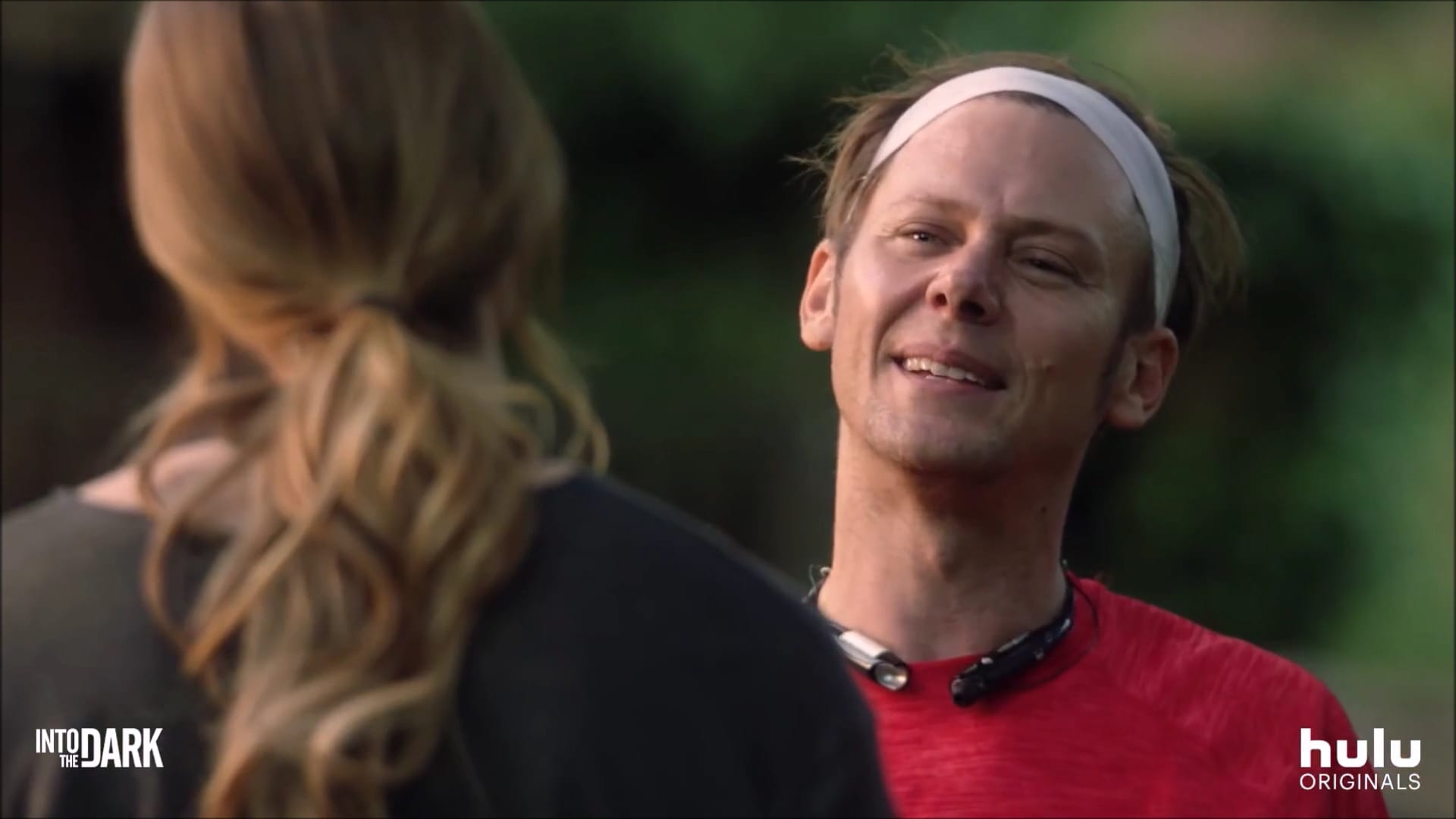 In The Dark season 2 might be coming soon on CW after the end of the first series. When the CW aired the final episode of In The Dark season early this month, the fans wanted to know whether or not they will be getting another series of the crime drama. Their wait is over has it has been confirmed by Netflix that there will be an In the Dark season two.

Moreover, Mark Pedowitz, the CW president announced the renewal of In the Dark in April 2019. He said, “As we begin to plan for the 2019-2020 season, we’re thrilled to have this roster of 14 exceptionally creative and distinctive series, including all five first-year shows, as the foundation on which to continue to build the multiplatform future of The CW.”

When Will In the Dark Season 2 Release?

The CW has renewed 14 shows for 2020 which are In The Dark, Roswell New Mexico, All American, The 100, Arrow, Charmed, Black Lightning, Legends of Tomorrow, Dynasty, The Flash, Legacies, Riverdale, Supergirl, and Supernatural. The update for the second season of In The Dark hasn’t been revealed but according to IMDB, the second season of The CW show will release in 2020. This show’s second season will be with the CW’s midseason schedule, alongside Riverdale spin-off Katy Keene, or its summer schedule.

The first season of In the Dark season began in April 2019 as for season 2 it might also be releasing in April of 2020. The cast members for this show hasn’t been revealed, but two casts will definitely be returning which are Perry Matfield who plays the lead character, Murphy, Rich Sommer as Dean and Brooke Markham as Jess. The CW hasn’t announced any new cast members for In the Dark for season two. The plot of the second season is unknown, but we might be getting some details on that very soon.

Who is the cast in In The Dark Season 2?

Perry Matfield will return as the lead character Murphy, Rich Sommer as Dean and Brooke Markham as Jess, and all of the most important cast is predicted to return for In the Dark season two.

One character who is probably not returning is Jules (performed by Saycon Sengbloh), who could have been killed in the finale of the first season.

According to IMDB, the second season of The CW series will air in 2020. This signifies that In the Dark season two can be a part of The CW’s midseason schedule, alongside Riverdale spin-off Katy Keene, or its summer season schedule.