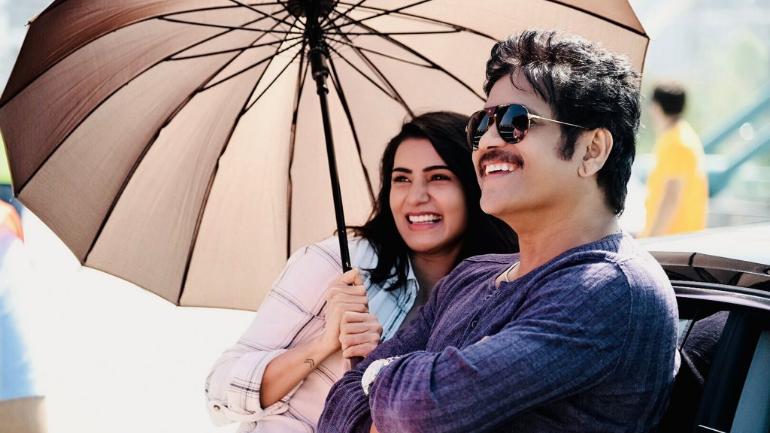 Rahul Ravindran’s upcoming movie Manmadhudu 2 is been talked about by many people now and it all started because of its intriguing trailer. This film features non-other than Nagarjuna, Rakul Preet, veteran actress Lakshmi, Vennela Kishore and Devadharshini in the lead roles. The trailer for Manmadhudu 2 was recently released and is on trending on all social media platforms.

A few months back, it was told by many that the film was a remake of the Hollywood film What Women Want. This all has happened when the teaser was revealed but Nagarjuna told it was all but rubbish. Later, he revealed that this film in the Renae if 2006 French film Prete-Moi Ta Main. During the trailer launch, the Devadas actor said that they have taken the lead character from Manmadhudu and incorporated it in the remake.

Manmadhudu 2 Will Be Releasing In August

Moreover, he said that Manmadhudu 2 is not a sequel. He said, “We have just taken the character from Manmadhudu, but the film is a pure remake but not any sequel to the old film.” He also said that they have brought the rights from Studio Canal themselves before the film went on floors. The trailer reveals a lot about the detail of the story. In the film, Nagarjuna’s character has commitment issues. 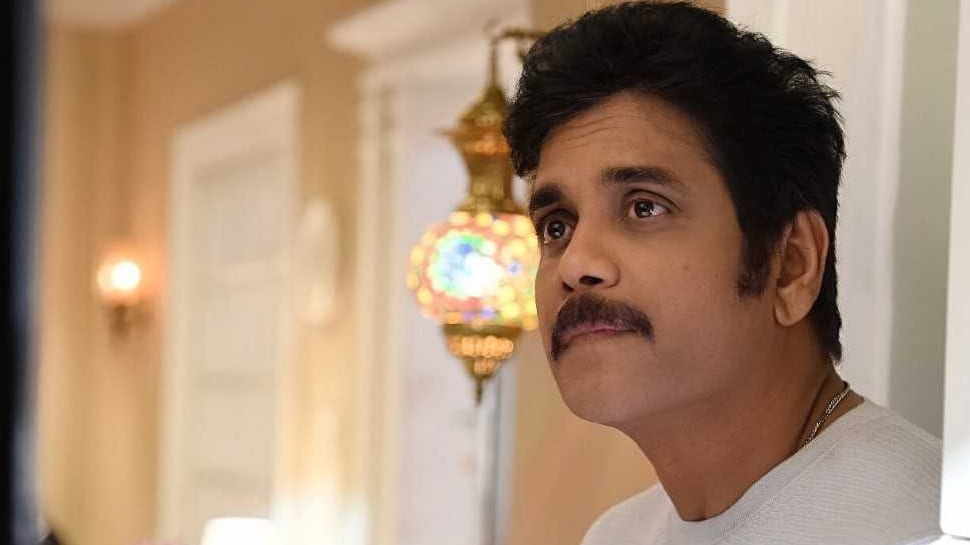 Then we have Avantika, a free-spirited girl that falls in love with him and it brings about a change in their lives. We follow the love story of these two characters in a humorous manner. The producer of the movie are Annapurna Studios, the composer is Chaithan Bharadwaj and cinematographer is M Sukumar. As for the it has already been revealed and it is going to be releasing worldwide on 9th August.