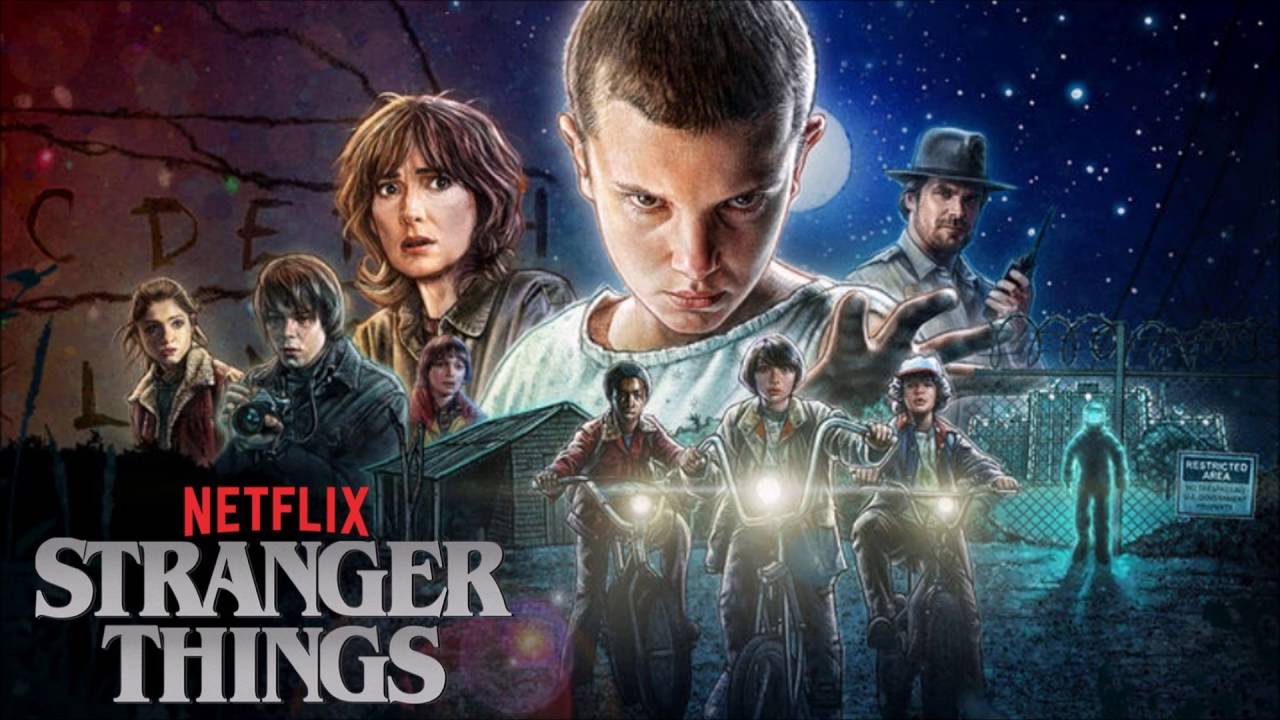 Season 3 of the highly awaited sci-fi drama Stranger Things dropped on Netflix and fans can’t wait to know if there’s a Season 4 on cards. The Season 3 has been given 5/5 by BBC, and it’s true what the showrunners promised, the Season indeed is cinematically the biggest Season of all time. While we can’t express the joy we had seen the cast turn into young adults, we still have a query tho. Will Stranger Things be back on Netflix for Season 4 at all? Keep reading to know below.

Season 3 of Stranger Things has just come, it means that there’s still time to review how it is taken by the audiences. It’s sure to become a hit, but there’s also the question of the wait. Netflix usually waits to gauge the audience reaction for some time before any sort of announcement is made. Usually, the digital giant waits for 30-45 days to announce show renewals. We think in this case too, Netflix will wait it out, despite the huge popularity of the show.

Hence, Netflix has not officially renewed Stranger Things, but reports say that it is happening. This comes straight from the horse’s mouth, the show’s director and producer, Shawn Levy. All of us heard rumors of how Stranger Things will end its stint at Season 3, in the past. But as days go by, all of it turns out to be untrue.

It’s also true that Season 3 of Stranger Things will be a departure from Season 1 and 2 in many many ways. The Season includes some of the major changes that you will ever see, some of these changes will neatly cap off the storyline. But the series will continue for another run, notwithstanding the claims showrunners writers Matt and Ross Duffer (aka Duffer brothers) were signing off

Levy has in the past in an interview with the Collider explained that Season 4 would happen, but Season 5 onwards will be up for discussion. They have a good sense of stuff that happens in Season 4 and Season 4 is happening according to him. There’s also the possibility of a Season beyond that four but that’s currently undecided. Here’s wishing them all the best. Meanwhile, let’s binge on Season 3.

While the world is still busy talking about the third season, speculation about the fourth season has already started. While rumors are spreading across the internet, there is nothing confirmed by Netflix as of now. No season 4 is confirmed by Netflix, although the creators teased that the fourth season is going to happen, and they are keeping their stand since two years.

They initially said that the show might end with the fourth season, but it is now reported that the fifth season might be the last one. Nonetheless, it all removes question mark over the fourth season. Additionally, the fourth season might release next year, if it is confirmed by Netflix. It is a big hit for Netflix, and Nelson rankings confirmed it for the third season as well. Hence, Netflix would not back off unless there is no story left for the show. So, just wait for more details to emerge, and we will keep you posted on OtakuKart!