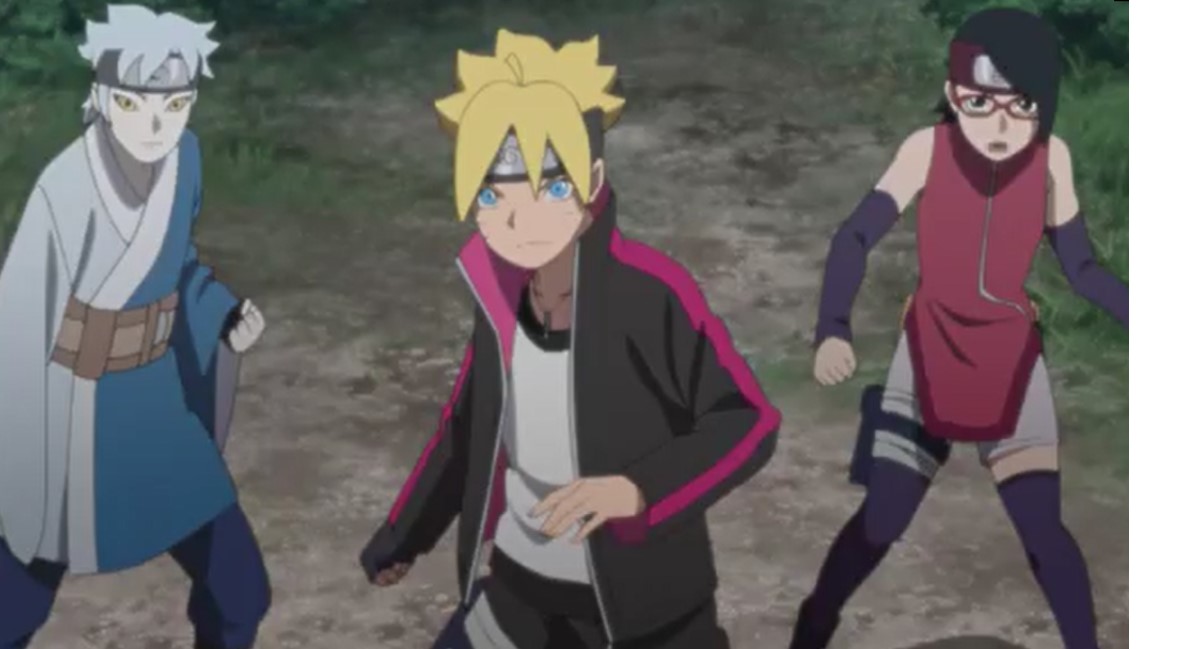 Before we get further to today’s episode lets start by looking at who Boruto is. Boruto Uzumaki is the son of Seventh Hokage Naruto Uzumaki. Boruto has been enrolled in the Ninja Academy to learn the ways of the ninja. The other students are ready to dismiss him as just the son of the Hokage. Bortuto does not like other students to treat him as the son of Hokage he just wants to be himself. He thinks that being Hokage is not cool. Now, let’s look at today’s episode below.

In this post, we are going to talk about the latest development of Boruto Naruto Next Generations Episode 163 update, preview, and recap. Let’s look at the schedule of this Anime below so that you won’t miss the new updates. 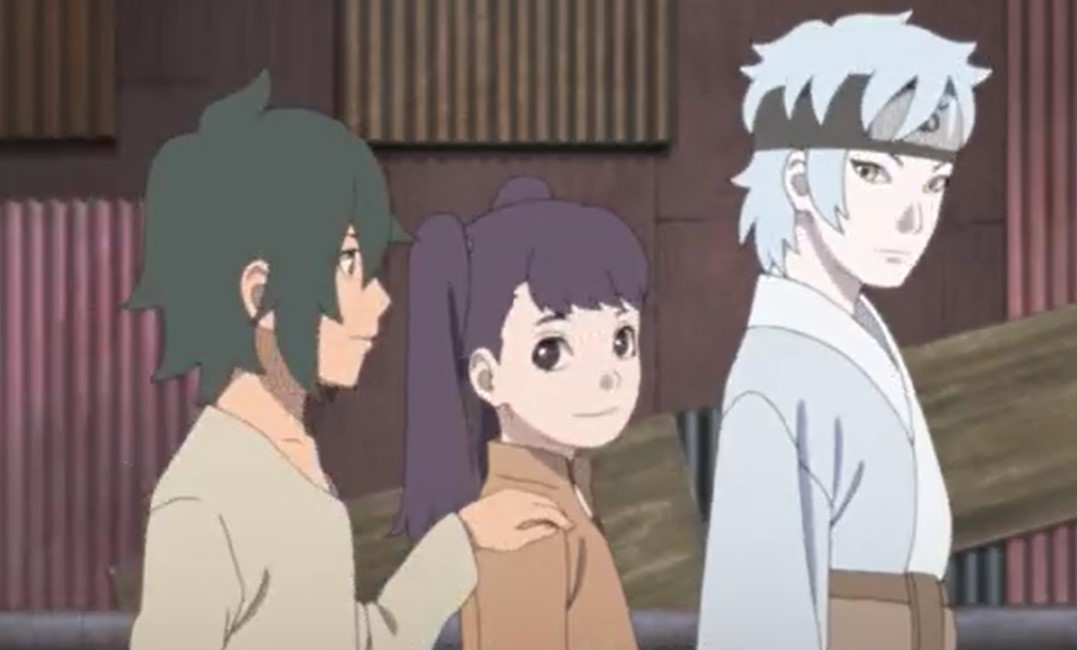 Konohamaru said that they must not waste time they have to catch up with the Shinobi who stole the Hashirama Cells. Boruto has a scent of perfume and Mogino decided to go somewhere to get rid of the smell. Sarada and Konohamaru know that it is too late to catch up with the Shinobi who is with the Hashimara cells. They decided to visit the boss from the black market and Konohamaru transform again into Kirasaki for their plan to work.

Mogino went with Borutoi to the drainage and he told Boruto to jump in to get rid of the perfume. Boruto refuses and Mogino pushed him inside and they both escape through the drainage. They reach the water well and clean themself but the villager uses dog to find them. Boruto and Mogino are being chased by dogs and the villagers.

Meanwhile, Sarada and Konohamaru visited the black market boss. To find more about the Shinobi who runs away with the Hashirama cells. Konohamaru in a form of Kirasaki told the boss that the Shinobi ran away without paying their operation bill. If he helps him to find them he will pay him. The boss call his allies and surround Konohamaru and they told him that he is from Leaf.

The real Kirasaki has been found in a deserted house. Boruto came up with a plan he rescues Konohamaru Sarada and they run away using an airship. Sarada said that Boruto stole an airship from the castle. The villagers shoot it down but Konoha’s brother helps them to escape. He went with them to Mitsuki who helped Konoha gets treated with his blood.

Konoha’s brother helps Boruto and others to locate the trio wearing earing. They are the ones who stole the Hashirama cells. They find that they are in a domestic path heading toward the border While Mitsuki, Boruto, and Sarada try to track them someone attacks them with lighting style. To be continued in the next episode.

This month we end it with those latest updates above until we meet next time. For more updates about this Anime, we will be back next Sunday. After the new episode hits, we will bring new updates and news about Boruto Naruto Next Generations.