Fall Guys Mobile Confirmed: But You Might Not Be Able To Play It

One of the latest viral games right now is Fall Guys: Ultimate Knockout. Critics and players alike feel like this platform battle royale game is a mix of old-school style games mixed with this generation’s Fortnite obsession. That’s why it became one of the biggest games in August, receiving favorable reviews from players and its critics. With widespread success, fake ads for its mobile version has been circulated on the internet.

Twitter already made efforts on weeding out fake ads for Fall Guys mobile. It added warnings for posts that might contain false advertisements and scams that might target Twitter users. But there is still hope for mobile gamers out there who want to give this viral game a try. Video game analyst Daniel Ahmad confirmed the big chance that there would be a legitimate mobile port for this game currently on the works. But here’s a catch: it might not be available for players outside China.

According to Daniel Ahmad, Chinese entertainment and game company, Bilibili Inc. is currently the only company known to have rights in publishing Fall Guys mobile. He also tweeted a picture that seems like an early version of the mobile game (picture below). Bilibili Inc. is also known for winning the rights for League of Legends Worlds 2020 broadcast in China.

This news is further confirmed by Mediatonic co-founder Paul Croft in one of his interviews with Digital Trends. Croft also added that the company is planning to expand on other platforms. As of now, the company is still focusing on improving the game for PC and PS4 platforms. Unfortunately, Bilibili might only release a localized version of Fall Guys Mobile, and might not release an international version of the game.

Chinese games and entertainment company Bilibili has secured the rights to publish a mobile version of Fall Guys: Ultimate Knockout in China.

The game released for PC and PS4 on August 4, 2020 and has become a viral hit.#FallGuys https://t.co/BjElzemUGr pic.twitter.com/EBgYq3pck5 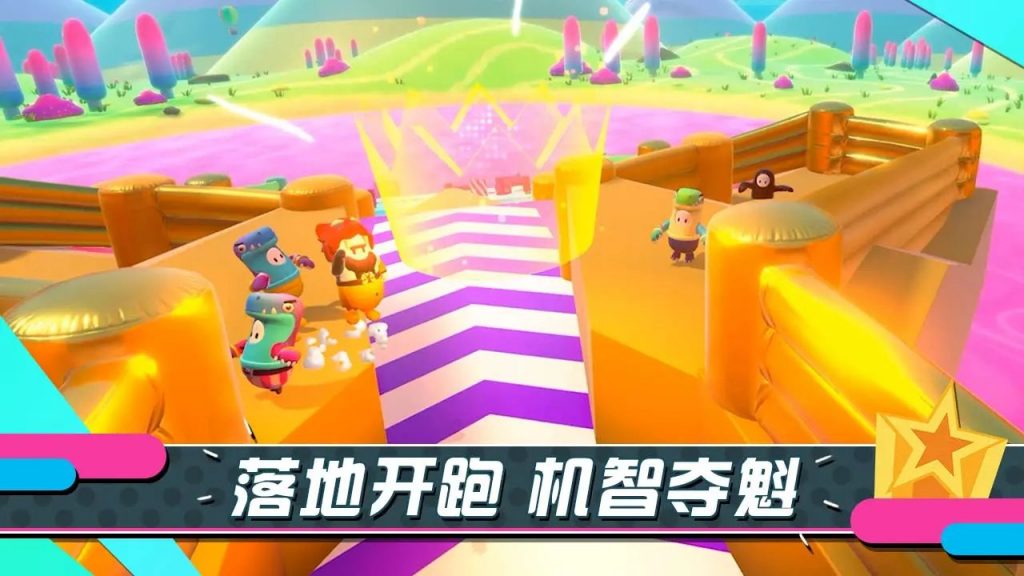