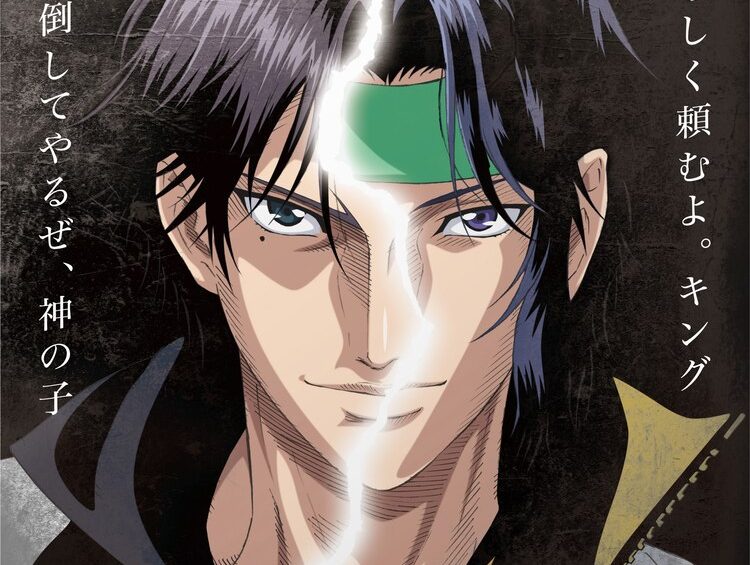 The long-running franchise, Prince of Tennis, is approaching its 20th anniversary. With this milestone, a new anime production is currently on the works to commemorate the franchise’s success. Set to be released next year, new information regarding Prince Of Tennis: Game Of Future was announced recently, in addition to a new visual from the new series installment.

According to the Japanese news outlet, Natalie, the two-part anime will be released in early spring next year. The first part of Prince Of Tennis: Game Of Future is expected to be released on Japanese theaters between the months of February and March 2021. A visual teaser has been released with the announcement. This new installment is being directed by Keiichiro Kawaguchi, who is known for working on projects such as Phantasy Star Online 2 The Animation, Hunter X Hunter Movie 2: The Last Mission, and Ochikobore Fruit Tart.

Prince of Tennis: Game of Future will feature the fight between Hyotei Gakuen (which is led by Keigo Atobe) and the rival school Rikkai Daisuke (led by Seiichi Yukimura. This fight will mark as the first clash between the two schools, which is not present in the original story. Three autographed posters by Junichi Suwabe (Keigo Atobe VA) and Sachiko Nagai (Seiichi Yukimura VA) will be given to lucky winners who joined the Twitter hashtag campaign.

Keigo Atobe VS Seiichi Yukimura; the new visual features the two team leaders of the competing schools. Who will win in this fierce battle? We will find out next year, so stay tuned for more updates. 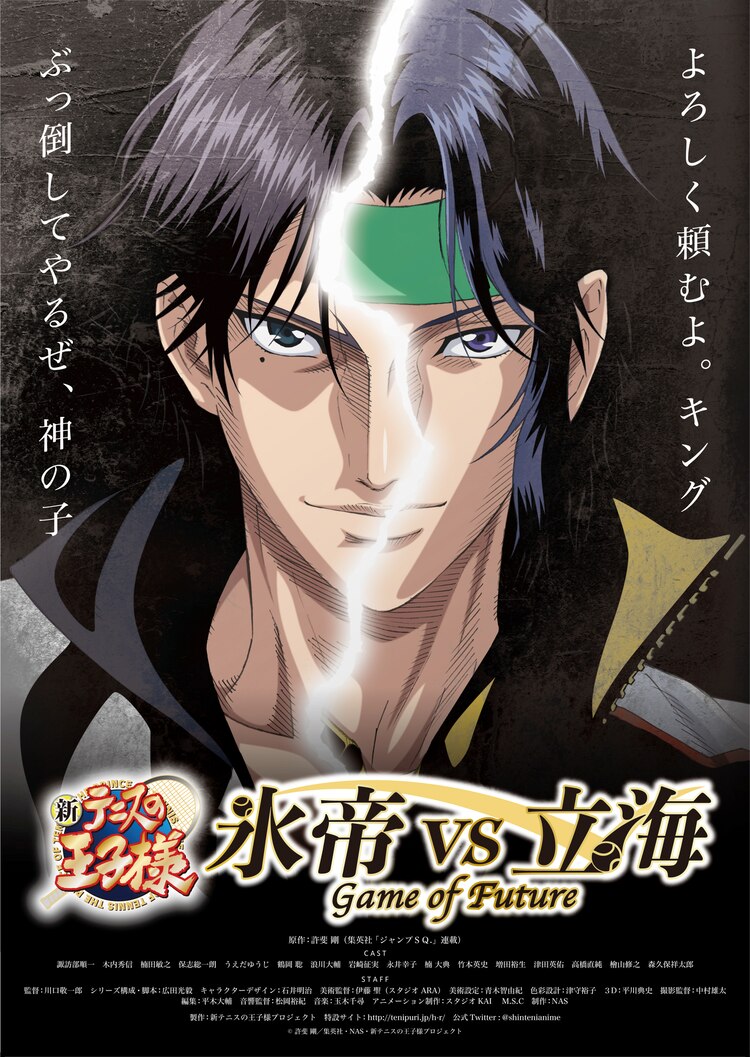 Prince of Tennis: Game of Future is a part of the Prince of Tennis series written and illustrated by Takeshi Konomi. It began serialization at the Weekly Shonen Jump with a total of 42 volumes published from 1999 to 2008.