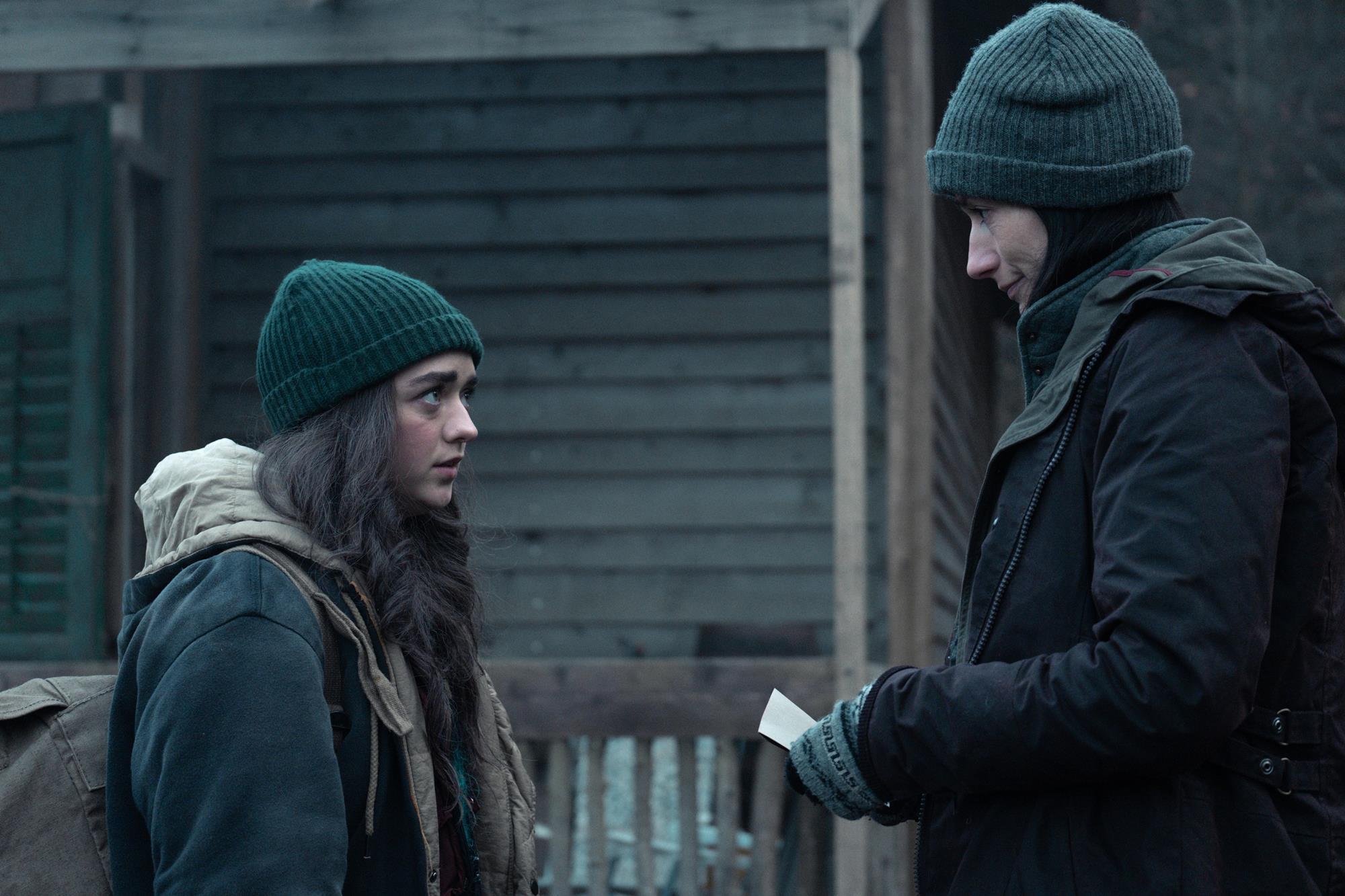 The newest original comedy series of Sky One ‘Two Weeks to Live’ made its debut earlier this month, and fans are already discussing whether it will have a second season or not. The first season was officially released on 2nd September, and as of now, the initial reception has been positive, however, we need to wait for further updates from Sky.

We have gathered all the details and information regarding the show, so here is everything you need to know about Two Weeks to Live Season 2. 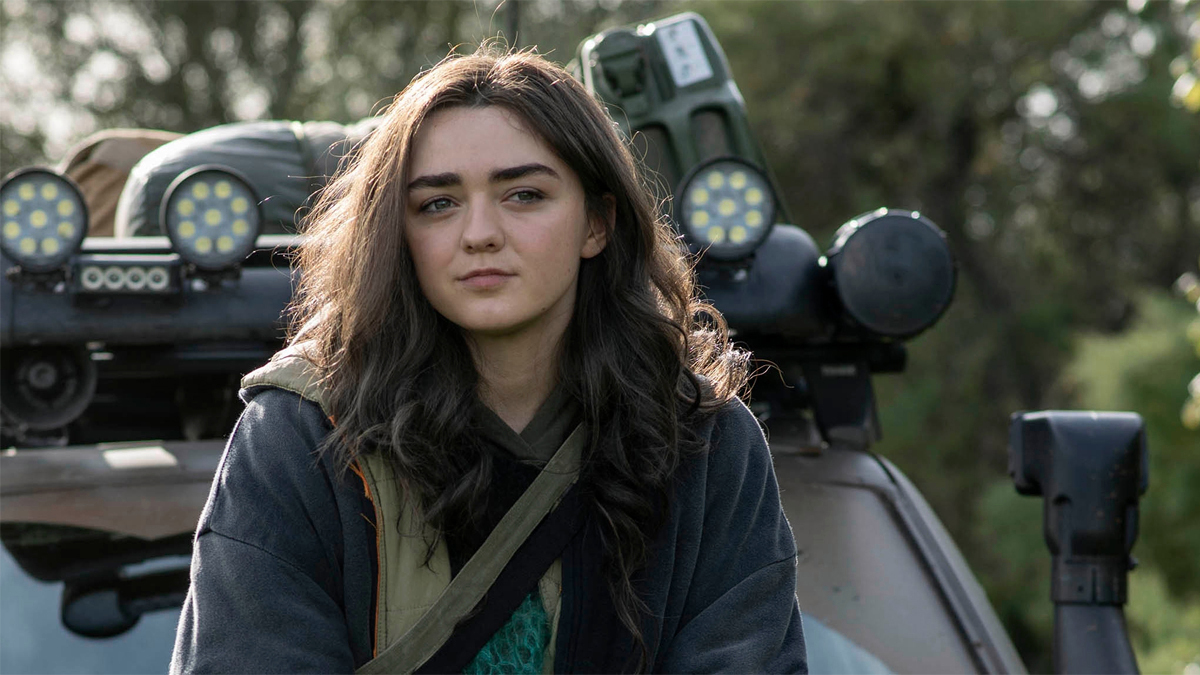 Two Weeks to Live revolves around a young woman who prepares to carry out a secret mission in order to honor her father. When she was a chile, her father died mysteriously, and her secret mission will open a new world where she will uncover a lot of secrets that will change her life. The first season has been well-received by the audiences, and speculations regarding the second season have surfaced up ever since the episodes premiered. Although the show is yet to receive a green-light for season 2, fans do feel that there is still a lot more to the story, and eventually, it will get a renewal by the end of 2020.

Season 2 is expected to follow the story after the final events of season 1 and will continue to explore the lives of Tina, Jimmy, Kim. Tina/Jo had to let go of her daughter Kim at the end of season 1, however, things are not as safe as you might think because Jimmy’s daughter’s intention of avenging her father’s death is still raging, so it will be interesting to see what lies ahead in the story.

You can watch the official trailer of Two Weeks to Live below to get an idea about the show.

All the major actors are expected to return for their roles in season 2. The actors who might return are Maisie Williams, Sian Clifford, Mawaan Rizwan, Taheen Modak, Thalissa Teixeira, Sean Pertwee, and they will play Kim Noakes, Tina Noakes, Nicky, Jay, Thompson, and Jimmy. Other who might return are Kerry Howard (Beth), Jason Flemyng (Brooke), Pooky Quesnel (Mandy).

Season 1 of Two Weeks to Live consists of 6 episodes:

Two Weeks to Live Season 2 is expected to return with a fresh batch of at least 6 new episodes.