By Amrit Chatterjee
In Shows
on September 26, 20202 min read

Fargo Season 4 will be the 'biggest' season and a major villain is about to make his return, reveals showrunner. 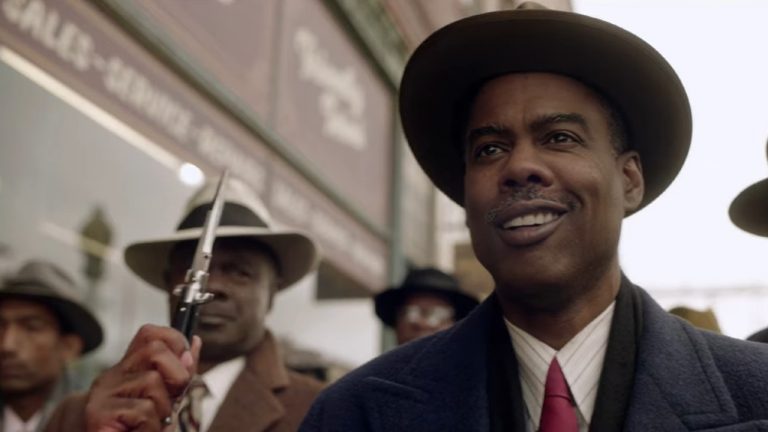 After a phenomenal season 3, the American crime drama series Fargo Season 4 will arrive tomorrow, and it promises to overshadow all of its previous seasons. A lot of new updates have come up, and thanks to the showrunner, we exactly how season 4 will unfold.

So, here are all the major points of season 4 that you need to know before you watch the show tomorrow.

The anthology series will continue its fourth season with a new storyline, and if early reviews of season 4 are to be believed, then fans are in for a major treat. Set in 1950, Season 4 of Fargo will change its direction towards the south in Kansas City. The 50s was a tough time, and season 4 will explore the riveting rivalry between the Italian mob and the up incoming Black crime family as they go toe to toe to establish their dominance over Kansas city. Led by Loy Cannon, the black family is all set to show what they have got; meanwhile, the Italian mob is in no mood to lose against a newcomer.

Season 4 is nothing like what the fans have seen before, and we stress the statement, especially when Noah Hawley revealed to Collider that episodes of season four are “twice the size of any story we’ve told.” Chris Rock also jumped into the party and said that season 4 is the “biggest” so far, and fans will notice the difference when it airs.

Apart from that, season 4 will also welcome a major villain from the past in the form of Rabbi Milligan. Ben Whishaw will be playing the role of Milligan, and according to Noah’s interview with TVLine, the fact that Whishaw’s character name is Milligan is no coincidence, which means he will play a vital role in the story.

The cast for season 4 includes Chris Rock as Loy Cannon), and Jack Huston as Boardwalk Empire. Joining them will be Jason Schwartzman as Rushmore, while Jessie Buckley will be seen as Chernobyl. Other actors include Ben Whishaw (Rabbi Milligan), Timothy Olyphant (Dick “Deafy” Wickware), Andrew Bird (Thurman Smutney), and others.

Fargo Season 4 will consist of 11 episodes, and those are as follows: