American Horror Story’s 9th season, called ‘1984’ is well and truly underway and the fans are already on the edge of their seats with excitement and fear. The 9th season of the show premiered on September 18, 2019, and according to fans, this might just be the best of the show that they’ve seen to date. What’s more, we know that this season of the show is heavily influenced by the all-time classic horror films, such as Friday the 13th, and Halloween. 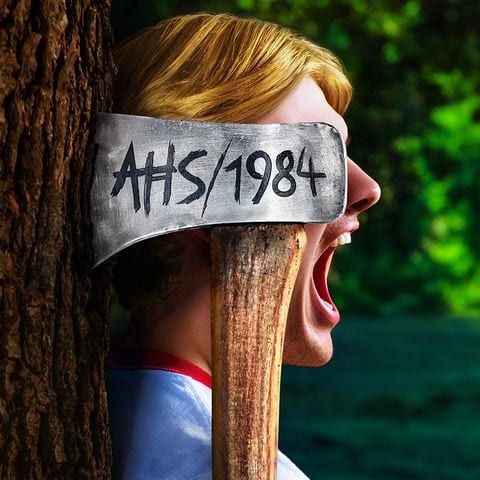 With such intriguing themes, it goes without saying that the season is going to have more fans intrigued and we feel the same way about it. The first two episodes of the show have already aired and they seemed to have lived up to the expectations for most of the fans. There have been some minor gripes that fans have had with the show, but overall, most are way too excited for what’s to come next.

For those of you who have watched the first two episodes already and are wondering what else is in store for us next, we have prepared an episode schedule for the entire season of the show. Without wasting any time, let’s get right to it:

So, this season of the show is now approaching its mid-point, and it’ll be interesting to see if the show’s pace picks up towards the end of it. Either way, we’re very excited about what’s to come in the next episode of American Horror Story: 1984 and we hope that you are as well.

What are your thoughts on the season so far? Let us know in the comments section below!