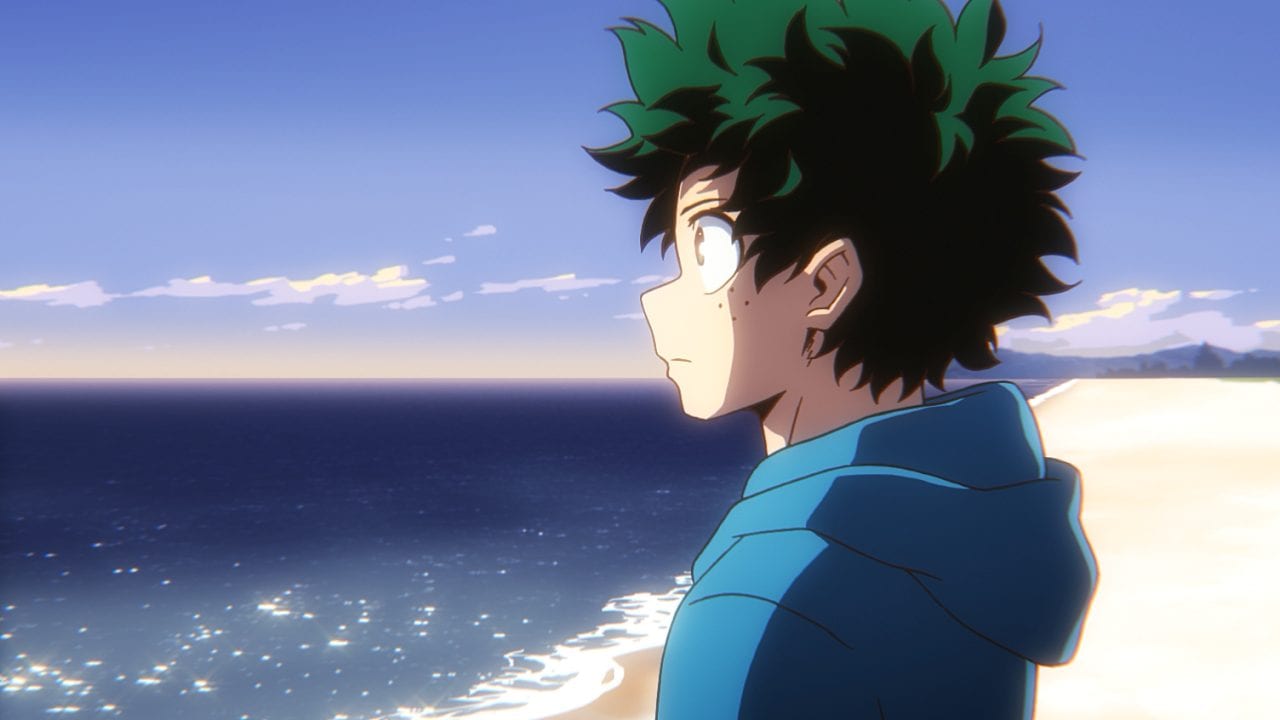 My Hero Academia Season 4 Episode 1 is going to be an anime original, and it’ll recap the events of the third season of the anime, according to Spytrue on Twitter. This isn’t something new at all. Last year, Season 3 of My Hero Academia also opened in a similar fashion. Although, the episode wasn’t as much of a recap as it was a filler. This time, we’ll likely get a recap episode, along with some filler elements to it. Regardless, it’ll be very interesting to see Midoriya and the rest of the U. A students once again.

My Hero Academia Season 4 Episode 1 will air on Saturday, October 12, 2019. It’ll be distributed by TOHO across Japan and will be streamed by Funimation, and/or Crunchyroll simultaneously.