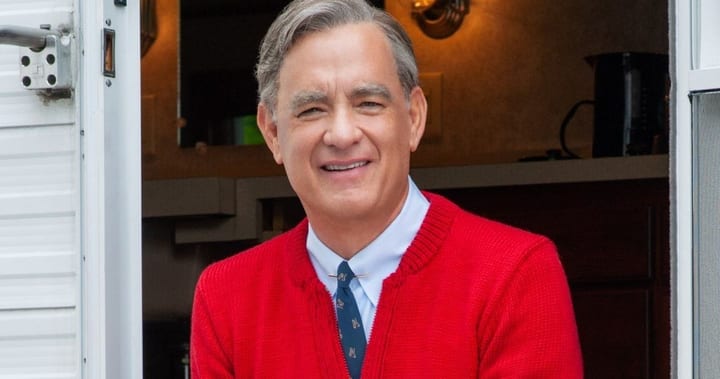 Tom Hanks in A Beautiful Day in the Neighborhood

In 2018, Won’t You Be My Neighbor was released and it was a great and heartwarming affecting documentary about the life and worldview of Fred Rogers. He was the beloved host of Mister Rogers’ Neighborhood, he became a pop-cultural icon and a grounding force for children and adults. Now there is another movie coming which the fans of Mister Rogers will love which stars Legendary Tom Hanks. The trailer for the movie was released and you can watch it on YouTube.

A Beautiful Day in the Neighborhood US update

The movie will be releasing in the US 22 November 2019 which is right in the middle of awards season. The film was first named as  You Are My Friend and the movie is written by Micah Fitzerman-Blue and Noah Harpster, and its script made the 2013 Black List. It is based on the 1998 Esquire profile of Rogers and is directed by Marielle Heller (Can You Ever Forgive Me?) 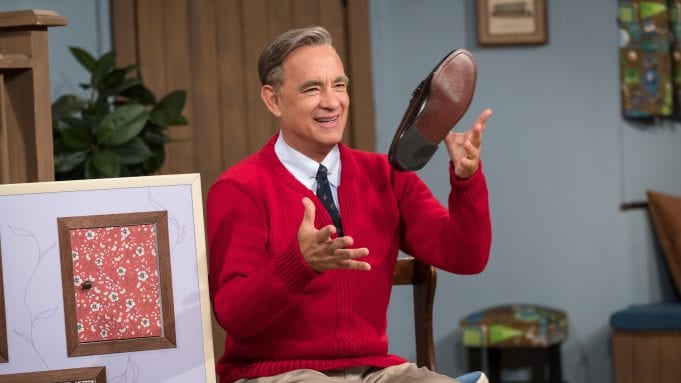 Tom Hanks in A Beautiful Day in the Neighborhood

Hanks plays the leads role of Fred Rogers, who inspired thousands of children across the nation with his message of kindness, creativity, and community spirit. Matthew Rhys plays Lloyd Vogel, a cynical journalist who is assigned to interview Rogers. He is based on the real Esquire journalist, Tom Junod. Susan Kelechi Watson, Beth Pearson from This Is Us, plays Lloyd’s wife Andrea, and Chris Cooper plays his father.

As for the plot, it follows the story for Vogel’s interview with Rogers, their developing friendship, and the ways in which the cynical Vogel has his perspective changed by being around Rogers. Per Vox, this is based on Junod’s real-life experience with Rogers. I am looking forward to this many and many of the other people too who’s lives were changed by Mr. Rogers. This makes me happy that a movie has been made about him and it will be a movie that will be loved by all.