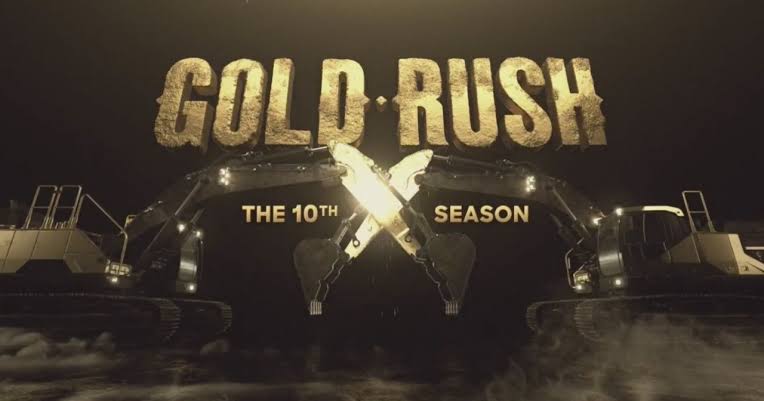 Recently Discovery revealed that Gold Rush will be coming back for season 10 which will be premiering this October. The new season will have Parker Schnabel, Tony Beets, and Rick Ness struggle with an influx of new miners when the price of gold goes way up. The update for the is 11tb October at 9 p.m. ET/PT. Down below is the official synopsis of the show which reads:

This season of GOLD RUSH marks a decade of digging with all-new claims, crews, and challenges. Miners Parker Schnabel, Tony Beets, and Rick Ness are back and putting everything on the line in order to pursue the American dream. The year starts with a major crisis in the Klondike. The water permits have failed to come through. And it happens at the worst time.

The price of gold is spiking, sparking a new rush of prospectors to the area. Each miner is forced to take massive gambles to strike it rich as they hunt for gold on new grounds. Last year, Rick Ness mined over a million dollars worth of gold on a claim of his own. This season, seeing the trouble in the Klondike, he’s decided to up his game and move his entire operation to the mountains above the historic mining town of Keno City in the Yukon. 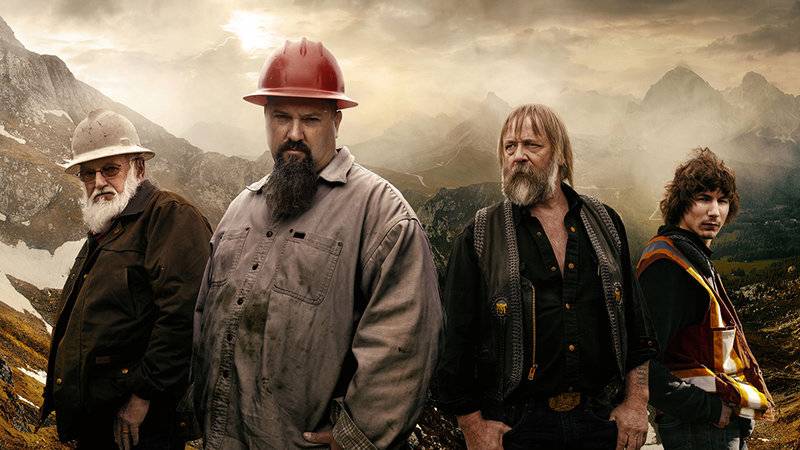 At the turn of the century, Keno attracted miners for its famed golden nuggets. Now Rick is on a quest to bank a pile of monster nuggets of his own. It’s a treasure hunt where the stakes couldn’t be any higher. If he hits the right pocket, Rick could have a multimillion-dollar payday. If he fails, it could bankrupt him. After years of hard work, 25-year-old Parker Schnabel has achieved a lifetime dream by owning his own claim. Parker shelled out a half-million dollars for a perfect spot with one exception – due to the water permitting issues, he must mine every ounce of gold in just one season.

The new claim is massive, measuring well over twice the size of what Parker mined last season and would normally take three years to mine. Up against the clock, Parker’s dream rides on his ability to get on the gold from the start and lead his team who thinks he’s in over his head. Meanwhile, legendary miner Tony Beets has an early jump on the new season. But Tony’s luck doesn’t last very long when he’s forced to shut down his Indian River operation after failing to get a permit.

Confronted by this crisis, Tony looks to his three kids to save the family business from financial ruin. Each of the kids, Kevin, Monica and Mike, go out to hunt for gold and new ground to mine. Family bonds are put to the ultimate test as the pressure builds to save the Beets mining empire. This season of GOLD RUSH is unlike any other before as the three gold miners and their crews battle the odds and the elements in the hope of finding millions in gold. It’s a crisis in the inhospitable wilderness of the Klondike. But one thing is certain. Once gold fever strikes, these crews will never give up.