Azur Lane is a side-scrolling shoot ’em up video game that was created by Shanghai Manjuu and Xiamen Yongshi. It released in 2017 for iOS and  Android. The story of this timeline is set in an alternate timeline of World War II. In this the using female moe anthropomorphic characters based on warships from the war’s major participants.

There were other gameplay features like customizing a home and marrying in-game characters. This game was so popular that it was adapted into several manga and novelizations. Moreover, an anime adaptation was announced in September 2018. The anime was directed by Tensho, he has directed Grisaia and Rewrite’s anime adaptations. The writer of the anime is Jin Haganeya, and Yasunori Nishiki composing the series’ music. 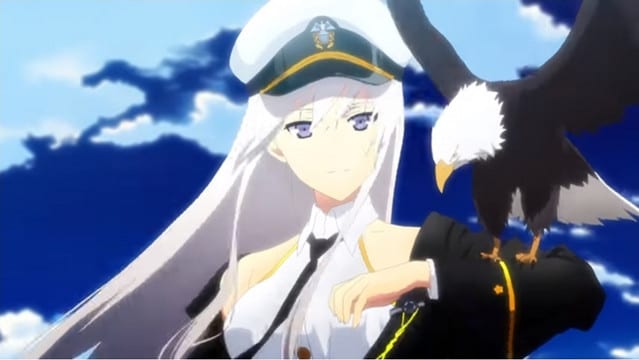 The show has been Animated by Tensho’s Bibury Animation Studio. Yostar head, Li Hengda, revealed that the animation project would begin 2017, this was then the game experienced its breakout in popularity. Moreover, the choice of Haganeya to be the writer was due to the Demonbane franchise being one of Hengda’s personal favorites.

The show started to air premiered on 3 October 2019 on Tokyo MX, SUN, KBS, BS11, and AT-X. The opening theme of the anime was performed by May’n which is called “graphite/diamond”, while Kano performed the series’ ending theme song “Hikari no Michishirube”. As for the Azur Lane Episode 4 will be releasing on 24 October 2019 which is a Thursday.

The Outer Worlds Global And Time Frame Revealed By The Developers