Marvel is going to launch a new Wolverine series as a part of the second wave of its Dawn of X X-Men relaunch. Marvel revealed the first look at their new Wolverine series with some uncolored pages from Adam Kubert. These pages showed Wolverine at Krakoa. Wolverine seems to be blissful about his current life. In the pages we also see Wolverine interacting with Jean Grey and Kitty Pryde. 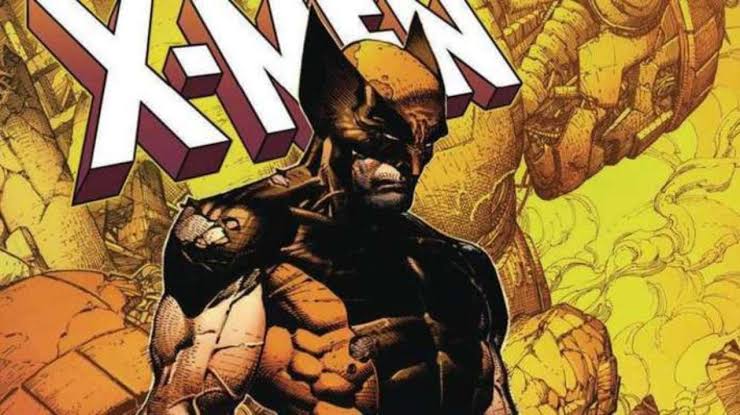 At New York Comic Con, Percy said, “The one we love more than any other. The one we treasure in books and movies and maybe memorialize with a T-shirt or tattoo. The one we relate to as a cracked-mirror version of ourselves. For me — as a growly, grumpy, hairy, smelly, muscled, flannel-clad, whiskey-swilling loner who lives in the woods of the frozen north — it’s Logan. And though this might sound corny, it also feels right to say that writing Wolverine is a dream come true, a childhood fantasy realized. No kidding, bub.”

Wolverine made a return fo the Marvel Universe in 2018. He has been with events that have been going and it involves a future version of himself that is possessed by the power of the Phoenix. Wolverine kicks off the second wave of Dawn of X. Other second wave books include Giant-Size X-Men, X-Men/Fantastic Four, and X-Corp.

Galactus Confirmed To Be Dead In New Preview Pages By Marvel