Path Of Exile 2 Has Been Announced At ExileCon

Recently at ExileCon, Path of Exile 2 was announced which was pretty good news for the fans. But even though the name different the game isn’t new, instead it is an expansion that also completely overhauls the base game in the process. This will add a new seven-act story which takes place 20 years after the end of the current game. This will also introduce many new things that are going to overhaul many of the game’s core systems and rework the mechanics of each of the game’s seven character classes.

Moreover, it is getting some major visual rework with physics-based rendering. One of the examples been arrows will now bounce off of some surfaces and stick into others depending on what they are made of. The characters in Path of Exile 2 will use the same “class archetypes” and for those of the original game, but you’ll have to create a new one in order to play the new story. 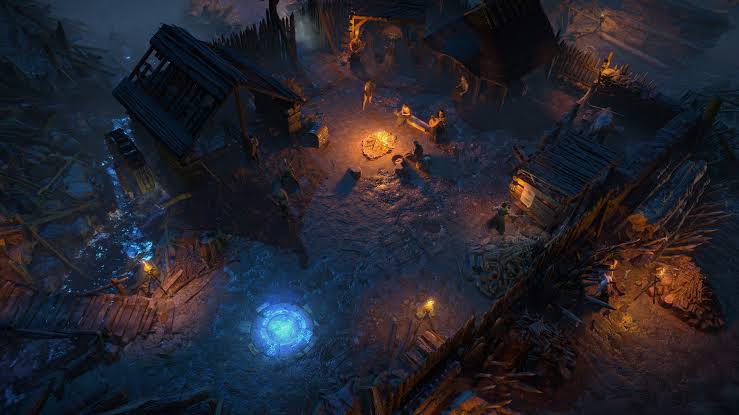 The player will have 19 new Ascendancy Classes which will differ from the old ones. Moreover, it will be available in the original Path of Exile campaign. What more amazing is that you will carry all of your cosmetics over, as it all exists within a single ecosystem.

The game’shasn’t been revealed but it was said by Grinding Gear Games it is still a long way of and it won’t likely even begin beta testing until very late in 2020. For now, Path of Exile expansions will continue to release on their regular three-month schedule, with content that will be available in both Path of Exile 1 and 2 campaigns. You can check the trailer for the game down below:

When Will Jumanji Next Level DVD and Blu-ray Be Releasing?