The Seven Deadly Sins: Wrath of the Gods continues its lackluster anime adaptation this week, and we’re seven episodes into the show already. It has been a long time since we got to enjoy Seven Deadly Sins properly and this year’s poor adaptation sees to it that we don’t get our chance to do that this time around either.

As the show is moving towards better fights now, let’s hope the anime lives up to the expectations of the manga, which are quite average themselves, to be honest. But, it is what it is, so let’s get started! 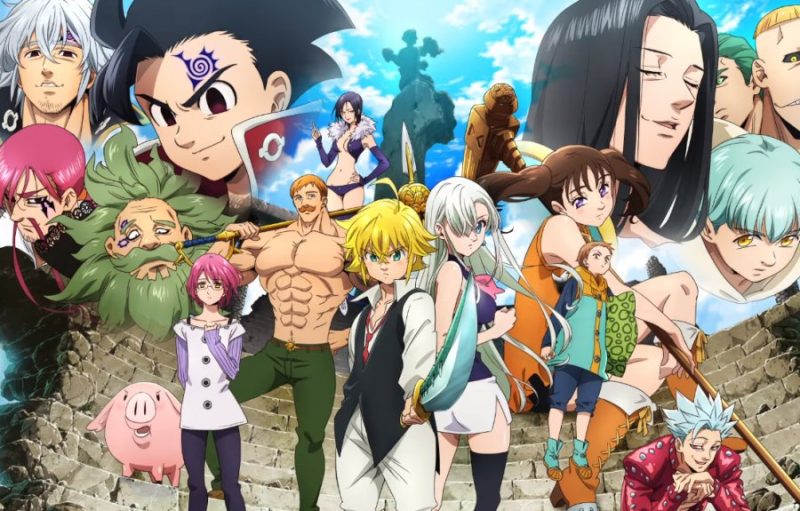 If you’re watching the show from outside of Japan, don’t worry! You can watch Seven Deadly Sins: Wrath of the Gods on Crunchyroll, or Funimation. The show is simulcast by these platforms simultaneously, so you can watch them with subs as it airs in Japan.