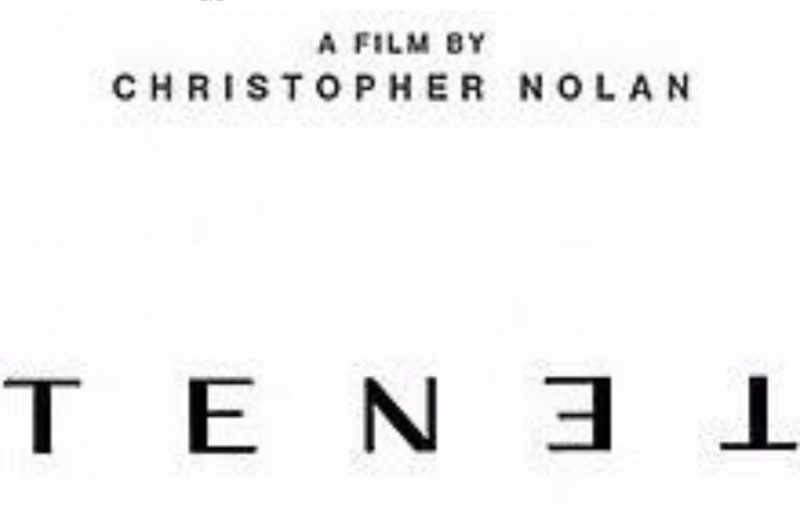 Nolan is known for shooting all of his movies since The Dark Knight in IMAX, either completely or partially. Nolan has talked about how he gets an opportunity to express himself and showcase his talent in this format and also told personal stories. His recent projects that’s why are available first for IMAX theatres before the general release.

The movies like The Dark Knight and The Dark Knight Rises had also hit the IMAX screen who’s prologues were 5-10 minutes in duration. The lastest footage premiered WWII thriller Dunkirk which also had parts of Rogue One: A Star Wars Story. Now we are set to watch tenet, the newest addition in the Star Wars saga.

The trailer has received a rating of PG-13 by MPA, which is similar to that of Nolan’s past movies. The prologue will most probably be screened with Star Wars: The Rise of Skywalker in IMAX from December.

Nolas has continued to show his mastery in fusing compelling storytelling with IMAX’s great spectacle, and we expect the same in Tenet. We don’t know much about the plot right now, as Nolan doesn’t give many hints as usual. However, based on the trailer released, we have gathered some data as to how the movie might be. Our best bet is that the movie will have a touch of time travel and some sci-fi element. The official trailer hasn’t been released yet, and we will have to wait till next month.

People have predicted that releasing the trailer only in IMAX theatres might not be a good decision as there are chances that many people will miss it out. It might fail to create the buzz that out could as a regular trailer. However, we cannot forget that Nolan has made profits by doing this before. A movie with sci-fi elements and including top casts such as John David Washington, Robert Pattinson, and Elizabeth Debicki will drive a lot of people to watch the movie due to curiosity. So it is expected that Tenet will manage to get the hype it has been looking for.