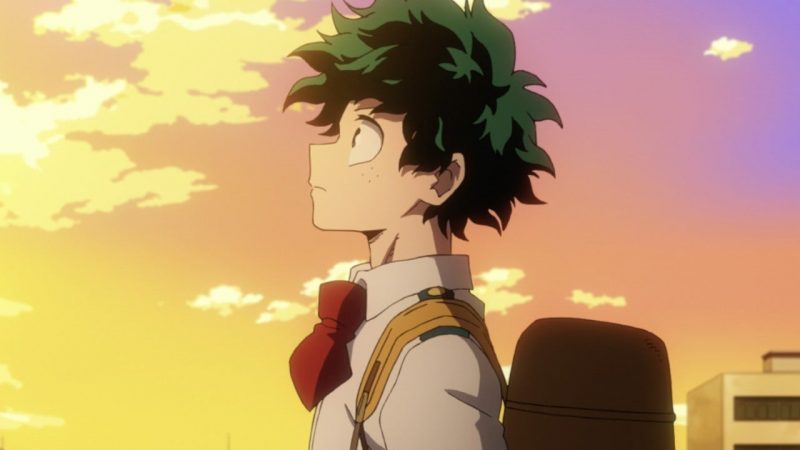 However, we do advise you to watch it online on Crunchyroll, FUNimation, or AnimeLab as this will support the creators of the anime. The anime is produced by Studio Bones. They are also the ones that produced Mob Psycho and Noragami.

In case you do not know anything about this My Hero Academia, we will summarize the details for you. The anime is also known as Boku No Hero Academia in Japanese and is a very popular anime. BNHA revolves around Midoriya Izuku and his friends as they fight the league of the villains. Midoriya goes by the hero name ‘Deku,’ He is the successor of All Might who was a previous the number one hero, All Might passed the light, quirk, known as One for All to Midoriya, and an epic story begins!