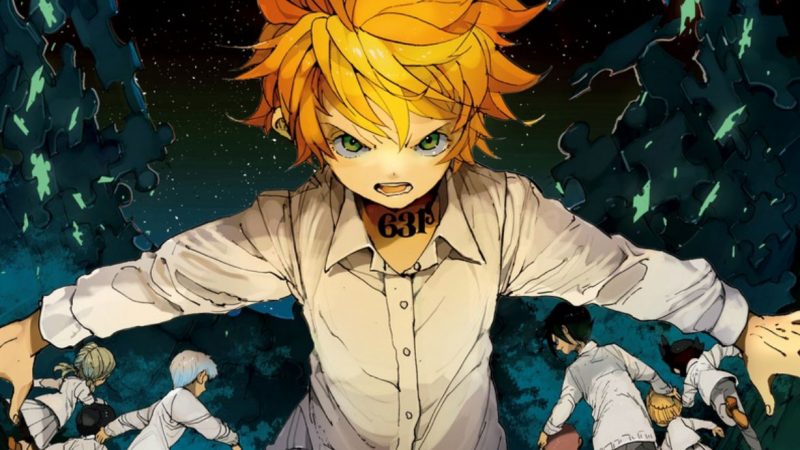 The scans for the chapter will be out a few days prior and should be expected to drop by December 5, 2019.

The chapter can be read for free on Shueisha’s Shonen Jump app, or the MangaPlus app.

Are you excited about what’s coming up in The Promised Neverland Chapter 160? Let us know in the comments section below!

Animal Crossing Is Finally Getting Its Own Manga