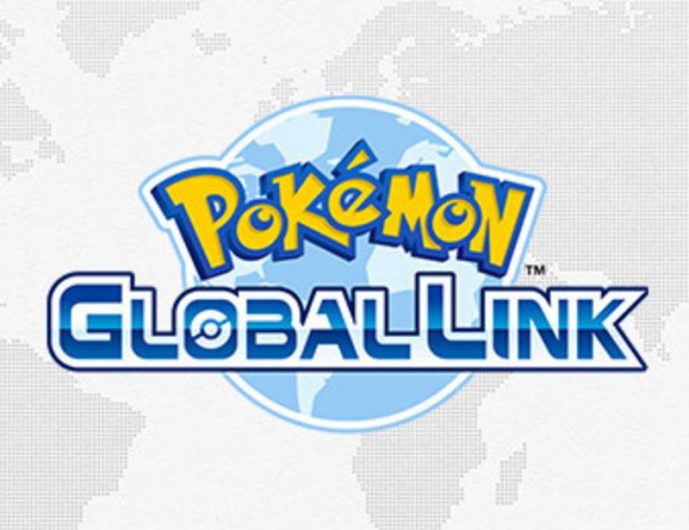 The Pokemon Company revealed the service would cease on February 24, 2020. After that, players won’t be able to use any gameplay features that require a connection to the PGL.

The company had stated that once the Pokemon Global Link shuts down than players will no longer be able to play any gameplay, which requires an online connection on Pokemon Ultra Sun and Pokemon Ultra Moon, although players will still be able to use other features rather than the global link.

It’s not an unusual move for the company-PGL support was removed for earlier games like Pokemon X & Y after the release of Sun and Moon, but it’s likely disappointing for fans who are still playing the older games. Shutting down those links would definitely a big shock to the players who are still playing them since the global pokemon link has its own fan base, who would not be happy to know about this.

But players had to understand that dropping PGL won’t render the game completely unplayable. Pokemon Sun and Moon (and Ultra Sun Moon) players will still be able to battle other trainers. Pokemon company has also announced that they will be giving away one final free Pokemon to Global link users before the company shuts it down on 24 February 2020. Right now, players can claim their Fennel’s Munna in a Gen 7 3DS GAME for free.