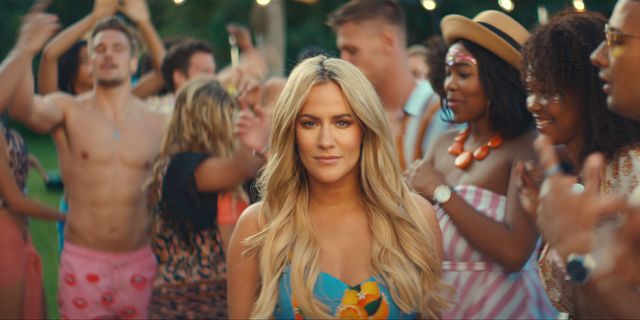 The update of Love Island 2020 has been revealed and so are the cast members which consists of new models and Instagrammers who will be stuffed into a villa in South Africa and urged to forge romantic connections with a view to taking home a cash prize. The next season of Love Island will be returning on 8 January 2020.

Moreover, according to MailOnline, staff working on the show are jetting off to South Africa, on New Year’s Day (January 1) and have a week to prepare before the official anticipated launch on January 8. The cast of the show will be going to that location shortly before the show launches, a series of Islanders will be recruited in the lead up to ensure they know the best places to create maximum drama.

A source said “The new Winter Love Island will launch the second week of January. Bosses are still deciding on the final date but it is thought to be January 8 – a week after staff arrives in South Africa. It has been decided that the show will run for six weeks instead of the usual eight.”

“The new cast of singletons fly out just days before the launch but bosses work with test Islanders to uncover the best spots in the villa to create drama.” The show will be taking place in South African summer runs from December-March. Also, it was confirmed by Caroline Flack that the winter series will be taking place in Cape Town.

There is a trailer for the Winter Love Island which released on 2 December. The line up of this show hasn’t been confirmed but rumors suggest that fitness instructor Ellis Iyayi will be one of them. According to The Sun, the Leeds-based personal trainer has been headhunted for the ITV2 competition. Aside from his work in the gym, Ellis has also modelled for ASOS, Nike, JD Sports, and GymShark.