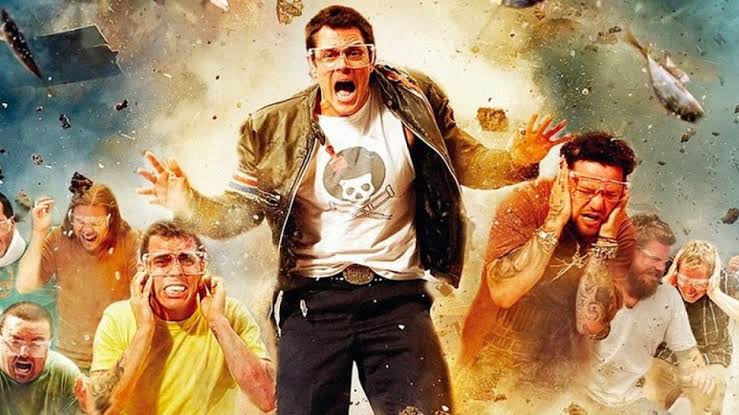 Jackass is a movie franchise that is making its return and with it, Johnny Knoxville is also returning. This was announced by Paramount Pictures that the film series based on the MTV show will return in 2021 with a fourth movie. The untitled movie will premiere on March 5, 2021. It was reported by Deadline first.

The first movie in Jackass Franchise made its debut in 2002 and after that many, more sequels come thereafter. The franchise has made more than $335 million at the box office which is pretty impressive. The films were directed by Jeff Tremaine, who also directed the Bad Grandpa movie starring Knoxville. The new Jackass movie will be the fourth installment in the franchise.

And will be similar to the previous one like Knoxville and his pals performing all manner of dangerous and awkward stunts played for laughs and shock value. The cast for Jackass 4 hasn’t been revealed and is still a mystery as of writing this. The MTV series was co-created by Knoxville and Spike Jonze, who would go on to earn an Oscar nomination for Being John Malkovich and then win an Oscar for the Joaquin Phoenix movie Her.

Moreover, thefor the movie was also revealed. Jackass 4 will be releasing on 5 March 2021 which puts it up against Sony’s Masters of the Universe movie.