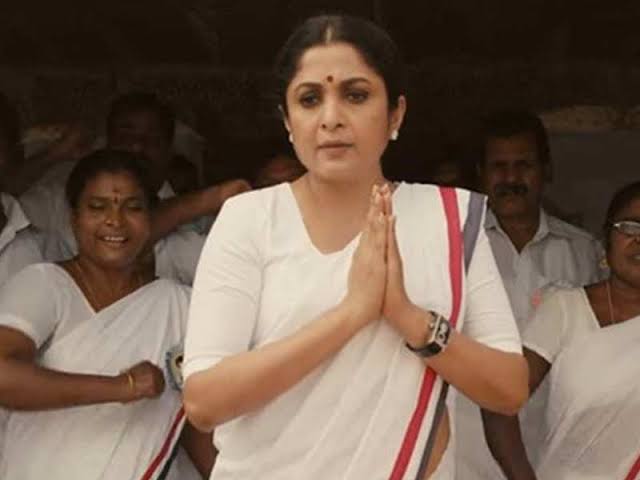 Queen is a 2019 historical drama web television series about the life of politician Shakthi Sheshadri. It aired on MX Player, the series was directed by Gautham Menon and Prasath Murugesan. It was written by Reshma Ghatala, and produced by Ace2three and FanFight. The cast of the show consists of Ramya Krishnan as Shakthi Seshadri, Anikha as the young Shakthi Seshadri, Anjana Jayaprakash as the vicenarian Shakthi Seshadri, Indrajith Sukumaran as GMR, Vamsi Krishna as Chaitanya Reddy. 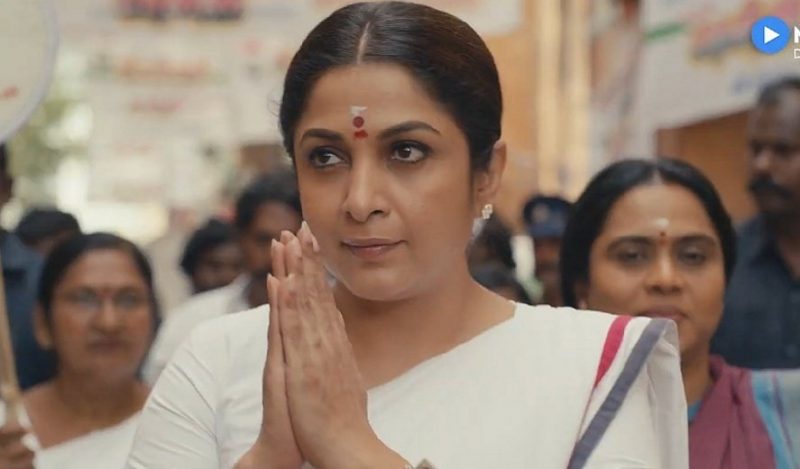 We got a first look at the poster early September 2019 depicting Ramya Krishnan’s character addressing cadres at a political rally. The first season of the show released on 14 December 2019 and it had a total of 11 episodes. The reviews of the show are looking good as many reviewers suggest the audience to watch it. Those who have done it already want more and are wondering will they be getting a second season of the show.

As of writing this, there hasn’t been any news on whether there will be a new season for this or this is it from this web series. This depends on how well the series has done and if it has met the required views that the platform desires. If there will be a second season then the creators will have a lot of material to work with on the second season. If there is news on this, we will keep you posted right here.