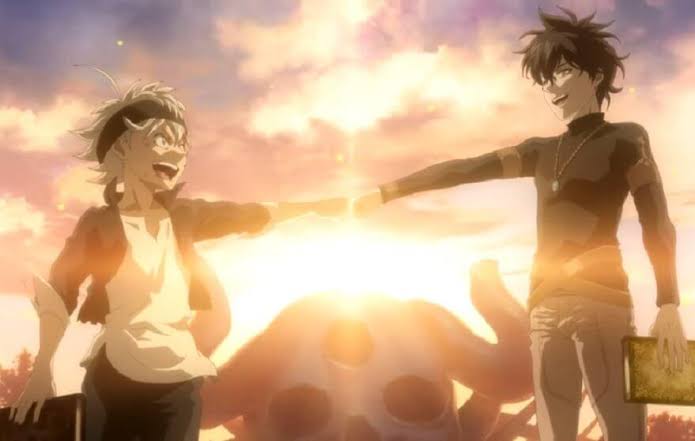 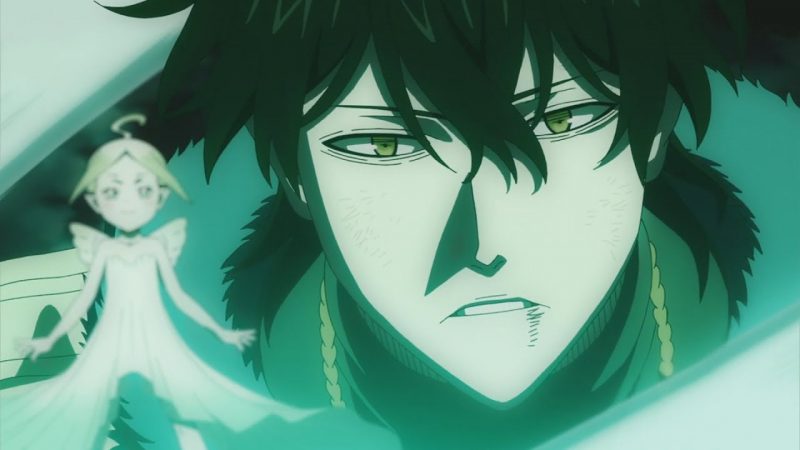 In the next chapter of Black Clover, we’ll likely see some interesting things about Yuno and we expect Asta to return to the story once again. Let’s see how the manga turns out to be. For now, we’re very excited at the direction that the story is taking. Let’s hope that Tabata delivers.

Black Clover Chapter 235’s official update is on January 5, 2020. You can read the chapter for free on MangaPlus and Shonen Jump app.