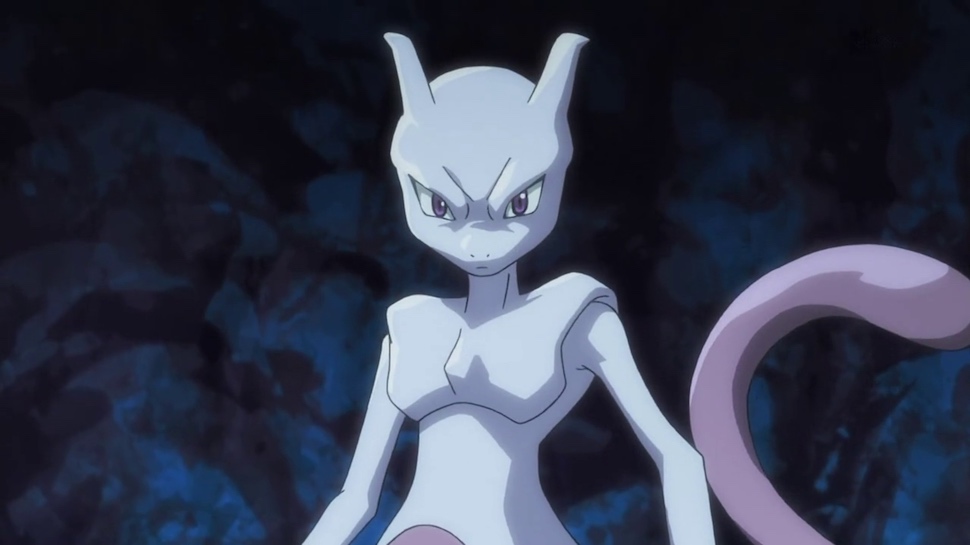 This year has been extraordinary for Pokemon fans mainly because of the most recent film that hit the theatres just a month ago, and fans of the franchise are asking for more. It’s obvious that fans will never feel satisfied when it comes to their favorite contents, and also the Pokemon franchise is showing no signs of slowing down. Pokemon the Movie: The Power of Us just hit the theatres back in November and, it’s now time to get geared up for the upcoming film which has been titled as “Pokemon the Movie: Mewtwo Strikes Back Evolution.”

However, the upcoming film will be a special one for Mewtwo fans as you might have already figured it out from the title. After a long time, Mewtwo is returning into the spotlight, and the stage is all set for it. However, it’s also apparent that this film will be focussing on the actions of the very first film in the franchise which was titled as “Pokémon: The First Movie – Mewtwo Strikes Back,” and which released back in 1999.

The teaser of the first film has also been released, and it’s a brief teaser which is only 20 seconds long, and midway we get a message which read, ‘the Legend is back,” and it ends with Mewtwo teasing. The first movie which was initially released in 1998 in Japan focussed on Mewtwo as it sought vengeance against humanity after discovering its true purpose in life as it was created as a living weapon from the legendary Pokemon Mew by Scientist Dr. Fuji.

The upcoming film is going to be directed by Motonari Sakakibara and Kunihiko Yuyama, and the man in charge of the screenplay is Takeshi Shudo. ‘Pokemon the Movie: Mewtwo Strikes Back Evolution,’ will be released on 12th July 2019 in Japan. There is more to come in the upcoming days so stay tuned to Otakukart for further updates on ‘Pokemon the Movie: Mewtwo Strikes Back Evolution.’