Fortnite’s season one is still going on and we all know that Epic doesn’t have an exact date of when the season will end. There is a count down on the battle pass but it is off by a few days. Season 1’s end date on the official Fortnite website was 12 December 2019. But recently Epic revealed that the current season will be extended until early February.

As a told early that in the blog post by Epic Games there wasn’t any official date, just that it would end in early February. But according to the Fortnite API shows that it’ll end on the 6th of February. The date makes sense as Epic usually release new seasons on Thursday. So, might be wondering why is there so much delay? Well, it might be that the company didn’t get themselves enough time to plan the second season of Chapter 2. 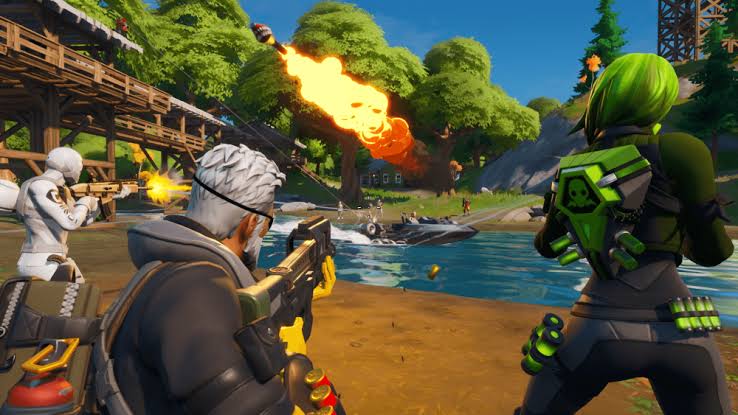 There were many new mechanics introduced in chapter 2 like swimming, fishing and etc because of those things Epic Games probably didn’t have time to work on season 2. Another reason might be that devs didn’t have any intention of releasing the new season. Epic employees are off for three or four weeks in the lead up to Christmas. It wouldn’t make sense for them to release a new season while all of the employees are on break.

One more factor for the delay was that the devs are working on some new features and because of that it is taking some time. It is acceptable because if they implement a feature in the game, they have check whether it is working properly or not. In fact, Epic confirmed in the blog post that there will be new game features, free rewards and live experience in the upcoming season.