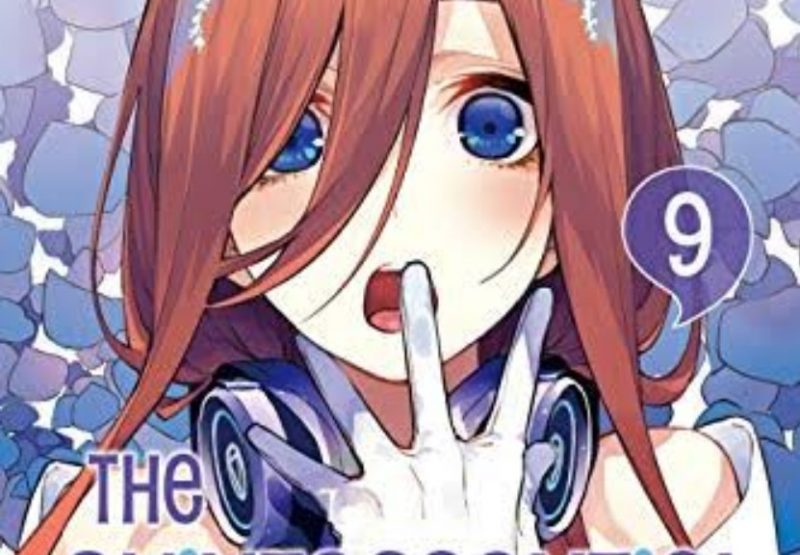 In this post, we are going to talk about The Quintessential Quintuplets Chapter 116 Raw Scans, and spoilers. Also known as “Go-Toubun no Hanayome” the latest chapter of the Manga released on the 18th of Dember then the next chapter should be around the corner. So we will look at the release schedule for the Manga upcoming chapters and where you can read them as soon as they are released. Later on, we will then focus on the potential spoilers for the upcoming episodes and their Raw Scans updates.

The Quintessential Quintuplets follows a school romantic comedy about five girls who really hate studying. Their tutor Futaro, a highschool boy who is very smart only tutors them because he is in need of extra cash. He now finds it more difficult to tutor them as they are always coming with excuses. And at this rate, they are doomed to fail, which will give Futaro a bad reputation. Futaro must then come up with a plan that suits each of them so that they pass as they think that he is a loser. 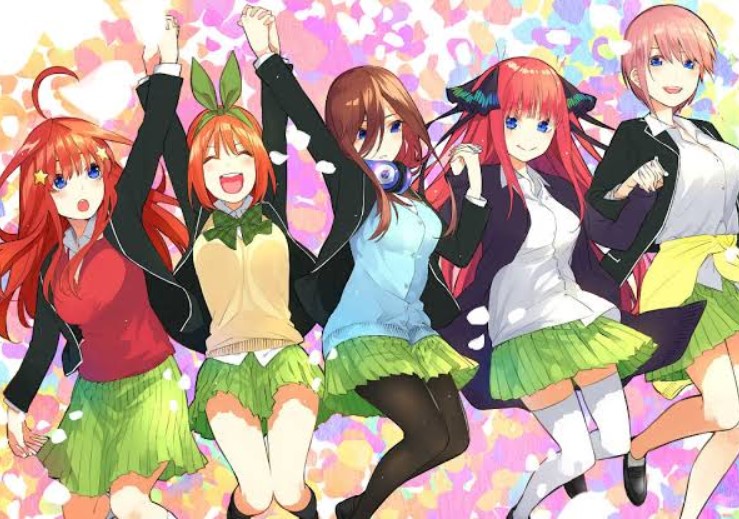 The latest chapter of the Manga shows what happened after Yotsuban and Futaro confessed their feelings to each other as it seems that some complications have arisen. Although Yotsuba accepted Futaro’s feelings and told him she felt the same way she told him that he will have to wait as there is something she will have to do first. Futaro has been worrying a lot about this as he went to talk to Ichika about it. Meanwhile, Yotsuba went to talk with Nino about her and Futaro which only ended up building tensions between them.

The Quintessential Quintuplets Manga currently releases on a weekly basis and had released its latest chapter with Chapter 115 on the 18th of December. As the Manga usually releases new Chapters on Wednesdays, the latest chapter might be released later today unless there are delays due to the festive seasons of which we might have to wait longer. This also varies depending on the websites as they received translated Manga at different dates.

Where To Read The Quintessential Quintuplets Latest Chapters