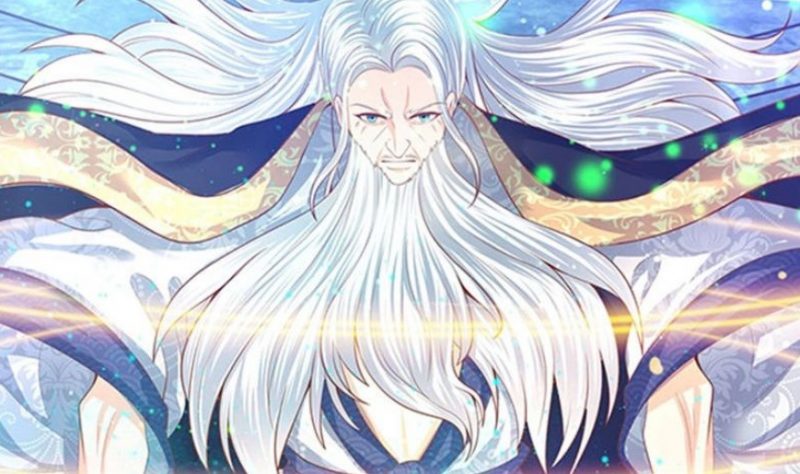 In this post, we are going to talk about Wan Gu Shen Wang Chapter 50 update, Raw Scans, and spoilers. The Manga released its latest Chapter earlier today with Chapter 49. So we are going to talk about the update schedule for the Manga upcoming chapters and where you can read them as soon as they are released. Later on, we will focus on the potential spoilers for the upcoming episodes and their respective Raw Scans updates.

In the past life, he died because of imperial concubine, and he was revived in the school era. These times coincide with the recovery of the aura and the great changes in the world. When he was rejuvenating a teenager, he will follow the path of his journey to protect his own friends and loved ones.

The guards had arranged Master XU and Ancestor Lu’s meeting in the latest chapter of Wan Gu Shen Wang. Ancestor Lu was in need of the legendary healing pill as his injuries were serious, and it was only this pill that can restore it. Meanwhile, Xu Han is surprised to find out that the Lu family had a secret hideout as he wonders of the Five-Typed crystal he was looking for might be there as well. Although ancestor Lu was enraged that Xu did not have the pill with him, Xu demonstrated that he can always create it with his magic.

This Manga releases new chapters on a daily schedule, so make sure to check for new chapters every day if you want to stay up to date. This will be affected by where you read your manga from as some sites could take a little bit longer to release the latest chapters, so check out the sites below as they are usually up to date with new releases.