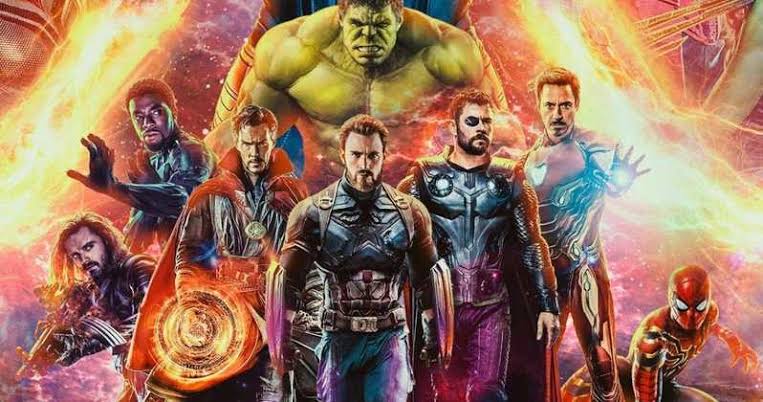 In this post, we are going to talk about Avengers: Endgame UK releases to date and updates. All the fans were anxiously waiting for anof the next Avengers film. Till 7 December 2018, nobody even knew what will Avengers 4 be called. However, everything was cleared on 7th December when the trailer was rolled out finally.

Fans got a glimpse of how the world is looking after Thanos’ powerful snap to vanish half of the population. Moreover, there were glimpses of our beloved superheroes and their approach to this incident. Everyone was in shock and they were trying to accept what happened. 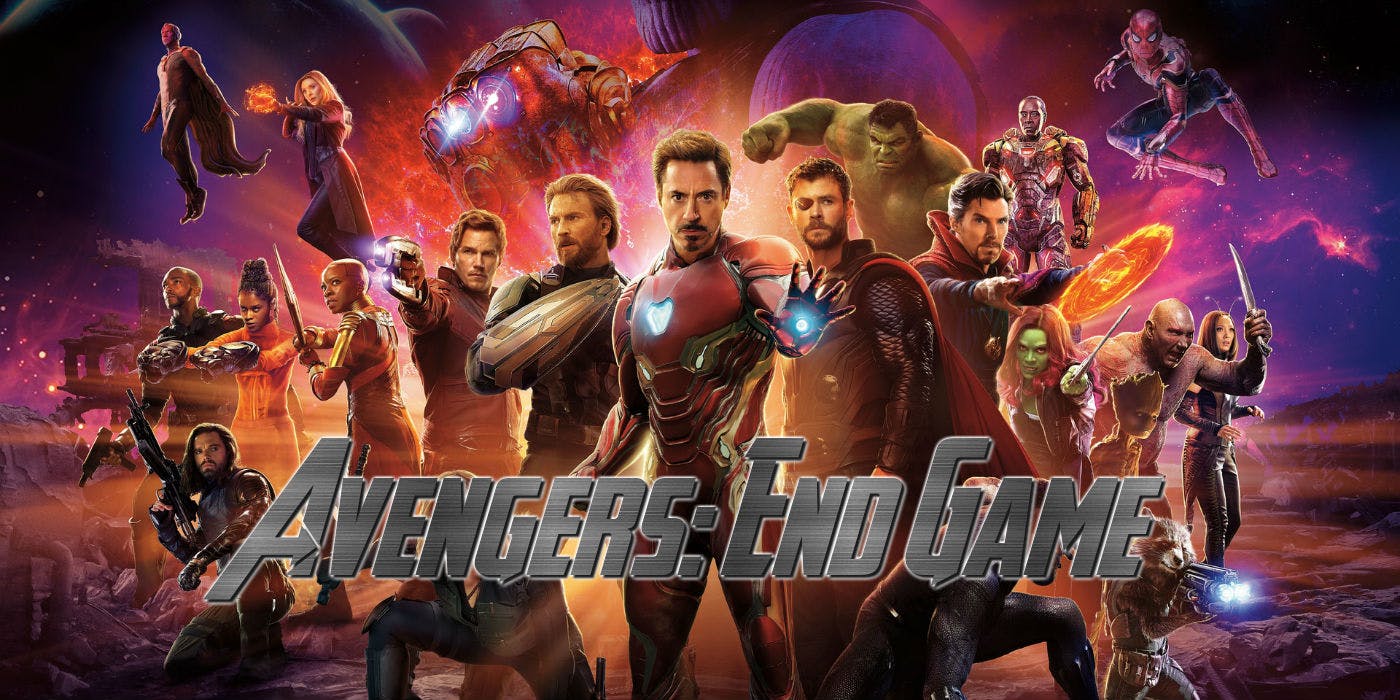 Most importantly, Tony Stark was the one who made a big buzz, as he was seen helpless in space with no food or water. NASA was also worried about him! Nevertheless, there were many interesting things to look at the announcement, and the foremost part was the update. Avengers: Endgame seems to be one of the most awaited films till date, and theis the crucial part of it.

The film will be released on 26 April 2019 in the US. Contrastingly, the UKis the same as America. But UK time is well ahead of the US, so they would be watching the film earlier than the US citizens. So sad America! But it is just a matter of hours. There are more important questions which would be in everyone’s mind.

One of the most asked questions is about Ant-Man, and his small glimpse in the trailer is taking the internet by storm. Loads of memes have been made on Avengers: Endgame, but Ant-Man ones were most hilarious, not to forget Steve’s beard! So, to get the answer to all the questions, we will have to wait for almost four months.