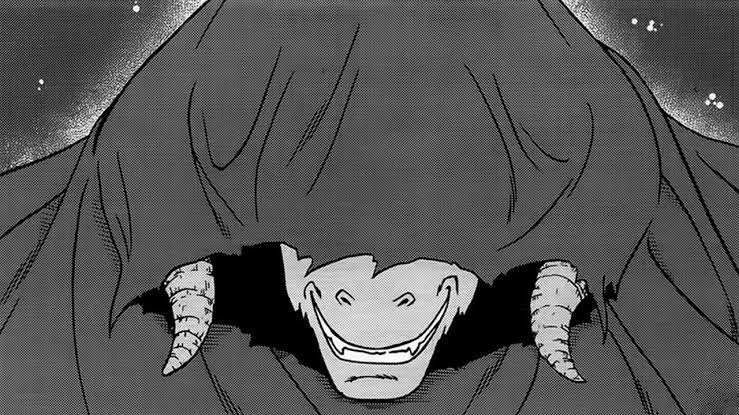 Dragon Ball Super introduced a new villain to us in Moro, as the manga entered a completely new arc last month. It was recently revealed that Moro is supposed to be a very powerful being. In fact, we saw a bit of his backstory from 10 million years ago, when he fought the Daikaioshin.

It was evident that the Daikaioshin managed to seal his powers by giving up his own, and as a result, he became much weaker, and at the same time, Moro lost his magic. Somehow, Moro has been freed. There are several theories here, which range from him growing gradually stronger, to him being freed by Merus, but we don’t know what the truth is exactly. 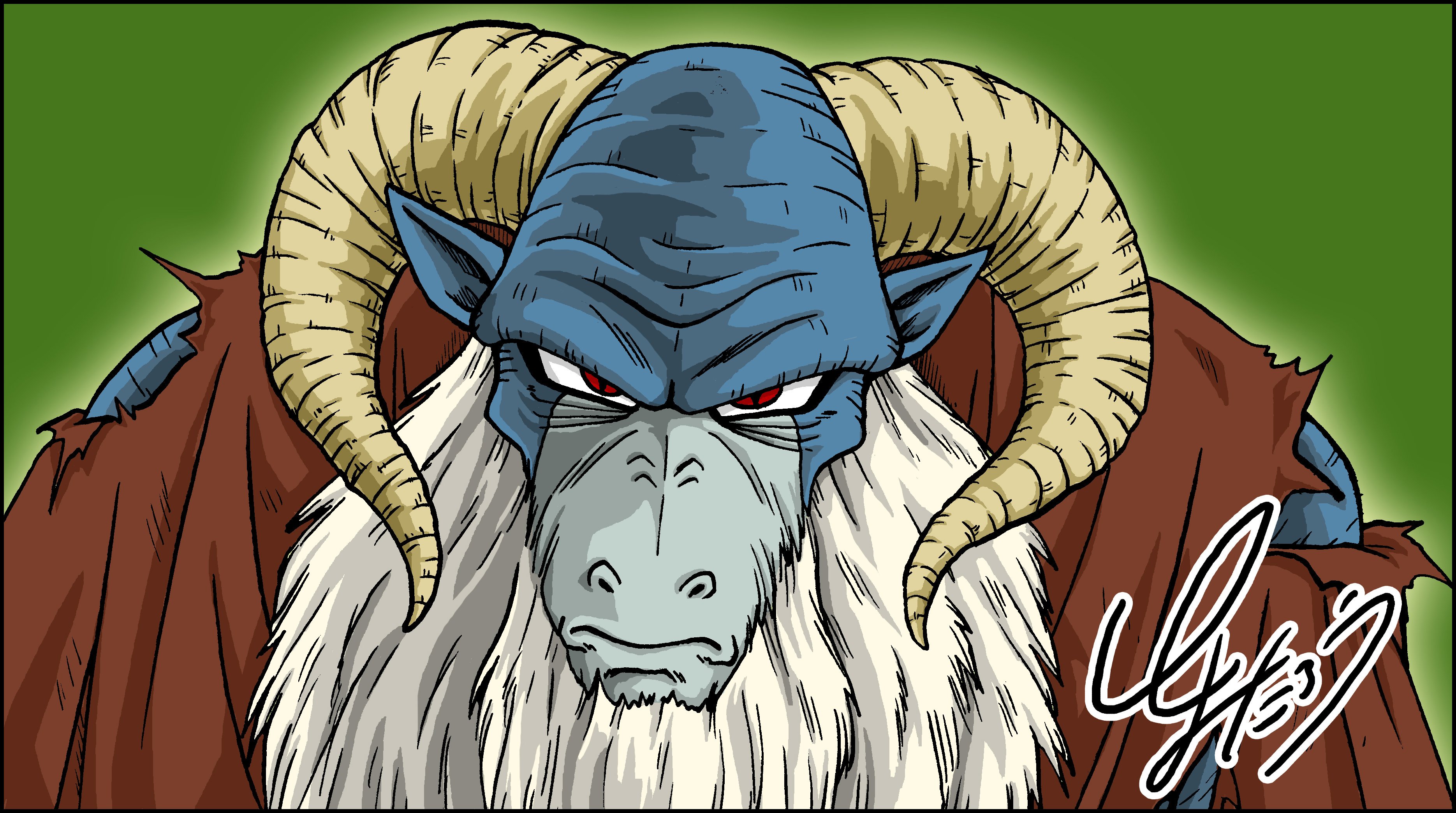 Hopefully, we’ll find out how he escaped over time. What I want to touch in today’s post is Moro’s power. How exactly is he so powerful?

Moro was seen casually taking out all the energy out of a planet and consuming it to power himself up. He’s don’t this so many times before, and it is one of the reasons why he’s so powerful right now. Nothing can be said about Moro for certain just yet, but I seem to think that he’s an entity that’s easily as strong as a God of Destruction at the very least. The question is of whether he was a God of Destruction himself once or not remains unanswered until we get proof directly from the manga itself.

Here’s the synopsis for the current arc of Dragon Ball Super:
“After the Tournament of Power concludes, Goku and Vegeta are training together when all of a sudden Bulma passes on a message to them from Mister Satan. Apparently, there are some strange guys at his place who are trying to kidnap Buu while he’s asleep. Goku and Vegeta head to the place Immediately, and they find the group taking the sleeping Majin Buu with them on their ship. The leader of the ship recognizes both Goku and Vegeta, and he quickly uses his Anesthesia Gun to knock them out. When Goku and Vegeta wake up, they find themselves in the HQ of the Galactic Patrol.

Jaco can also be seen there. Merus is the guy who kidnapped them, and he’s the Number 1 patrolman in charge of 104 districts. He tells Goku and Vegeta about the escape of a certain prisoner. This prisoner needs to be captured, but for that, they need the help of the Daikaioshin who Buu absorbed years ago.”