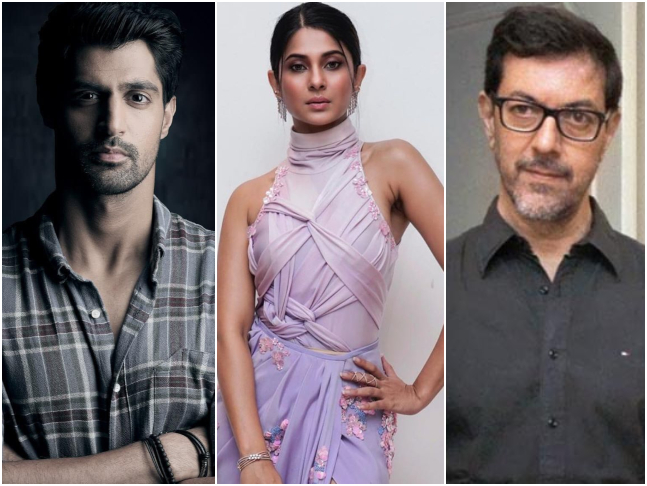 Juggernaut Productions’ upcoming Hindi drama web series, Code M will be releasing soon, and fans are looking forward to seeing what the drams series has to offer. According to the latest updates, Beyhadh’s star, Jennifer Winget, will be a central character of the show, and her fans cant wait to see in her new avatar.

The popular Indian actress also expressed her feeling that she is much excited to take part in the drama and hopes to play the character to its full potential and rise to everybody’s expectations. We have gathered all the recent updates and information regarding the upcoming show, so here is everything you need to know about the upcoming drama series, Code M.

Jennifer Winget has been keeping a low profile over the past few years, but she hopes to kick off 2020 with a bang as she plans to make her debut in the digital media world with her upcoming drama, and it will be interesting to see in her new role. Jennifer Winget will be playing the character of an Indian Army lawyer, Monica Mehra, and the story focuses on her discovering a conspiracy plot while investigating a military encounter case. Things soon turn worse as she discovers many uncovered secrets that are bound to shake the entire military. 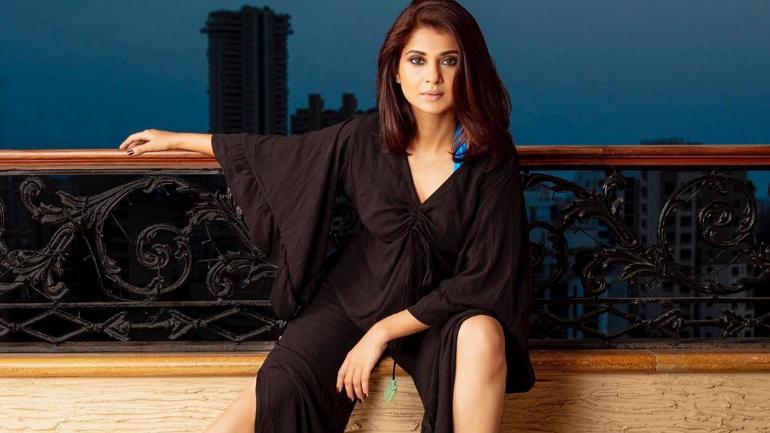 In a statement, Jennifer Winget said that she is extremely excited to land the role of an Indian military officer. She added that it would be a challenge for her, since playing an army character has a lot of responsibilities, and she hopes to do justice to the role.

The official update is yet to be revealed; however, according to the latest updates, Code M is expected to release on ALT Balaji and ZEE5 sometime in the first half of 2020.