A new gripping mini-series, Deadwater Fell, is starting on Channel 4. It follows the tragic story of a house fire that kills a family. The initial impression of the house fire, is as usual, that it is an Accident. However, further investigation reveals a deep sinister plot behind the house fire.

Actor David Tennant has played the role of Tom Kendrick. David is a Scottish actor who is vastly experienced and is acclaimed for his roles in Broadchurch, Doctor Who, and Good Omens (MOST RECENT), which was streamed on Amazon Prime. In the show, Tom is portrayed as a trusted and respected doctor in the small Scottish town of Kirkdarmoch. He was the first accused in the House Fire incident.

Actor Matthew McNulty has portrayed the role of Steve Campbell in the show, Deadwater Fell. McNulty has also been in The Bay, Cleaning Up, The Tenor, and The Syndicate. In the show, Campbell has been portrayed as a Police Officer and a good friend of Tom and family. He is one of the principal investigators in the House Fire case. He is a fallible human being, but he does not hide his errors, he addresses and rectifies them. 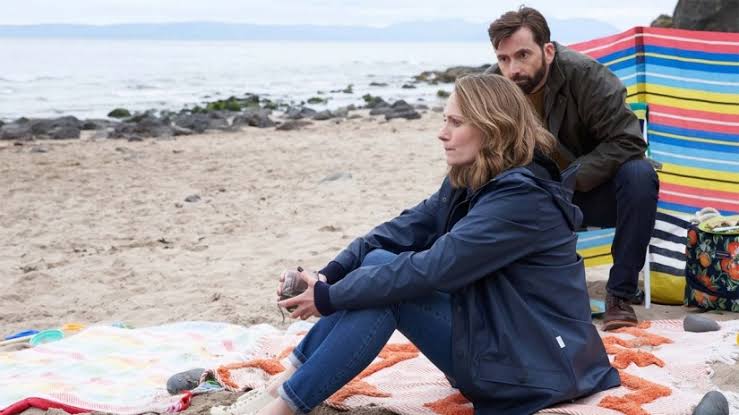 In the show, Kate is portrayed as Tom’s wife, who is the mother of three children. She was killed in the House Fire much earlier in the show but is seen throughout the show in flashbacks, further exploring the couple relationship.

The show, Deadwater Fell, is set to release on January 10 on Channel 4.