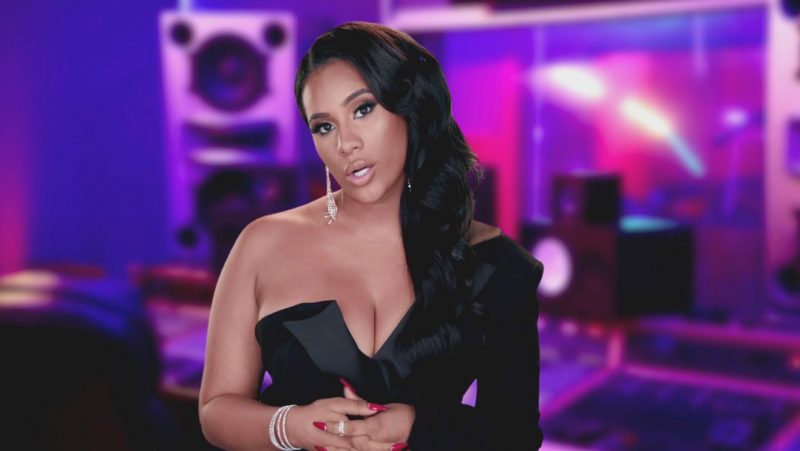 In this post, we are going to talk about Love and Hip Hop: New York season 10 episode 6 time, streaming details, and preview. The show is supposed to return with another episode this week, and we will be discussing more details about the upcoming episode. However, it might involve spoilers from the story, which you can avoid by only reading streaming details if the spoilers bother you. Now, let’s go ahead with more details.

The show is now five episodes deep into the tenth season, and the sixth episode is due this week. Love and Hip Hop: New York season 10 episode 6 is all set to release on 13 January 2020. The show released its previous episode on 6 January 2020. The previous episode was titled ‘Ex’s and Oh’s,’ but the title of the next episode is not released yet. The show has an average runtime of 45 minutes per episode.

What Is The Shoe ‘Love and Hip Hop: New York’ About?

Here is the synopsis of the show to shortly inform you of the main plotline of the show: The show follows the lives of six women connected to the world of hip hop. From being girlfriends too famous rappers to aspiring to make it big in the industry, these women all have a story to tell. The show falls under drama, fashion, music, and reality genres. The show has a 5/5 rating from 1 review on Next Episode.

The show is broadcasted on the VH1 channel at 8 PM ET/PT in the US and releases new episodes only on Monday. However, viewers can also stream the show online, and the VH1 app or its website would be the easiest option to stream the new episodes. We would encourage all the viewers to only stream the show from official sources.

There is no official clip out for the upcoming episode of the show, but the season premiere is available which you can watch below!