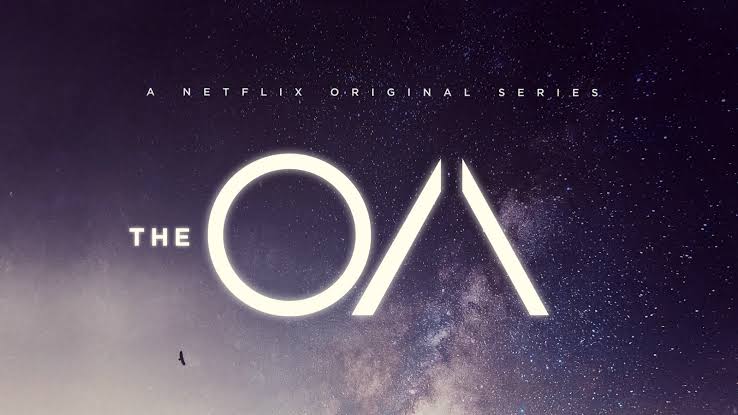 The first season of OA came off as a surprise to the people as it just appeared out of nowhere as there was barely any promotion for the show. It just appeared on Netflix in December 2016. The show boasts of a unique supernatural mystery. The show follows Prairie (Brit Marling, who is also the creator of the series). Prairie had been missing for many years but, she suddenly returned when the series began. Also, when Prairie disappeared, she was blind. However, she somehow gained the ability to see.

Netflix has already released the teaser trailer for the second season of the show. The fans will be happy with Netflix’s new approach as they can build certain expectations about the new season. The filming for the new season began back in January 2018. It was reported that the shooting was over in May. So, it’s down to us to make an educated guess.

I think it’s plausible to assume that the new season would come out late 2019. Strangely enough, there is no update for the new season so far. But, I believe we will get some news soon.

Moving on to the cast of the show. We can expect to see Marling back as Prairie. Jason Isaacs will return as Hap. It is speculated that Patrick Gibson as Steve and Emory Cohen as Homer will return as well.