By Keira Alexandria
In Video Games
on January 19, 20201 min read 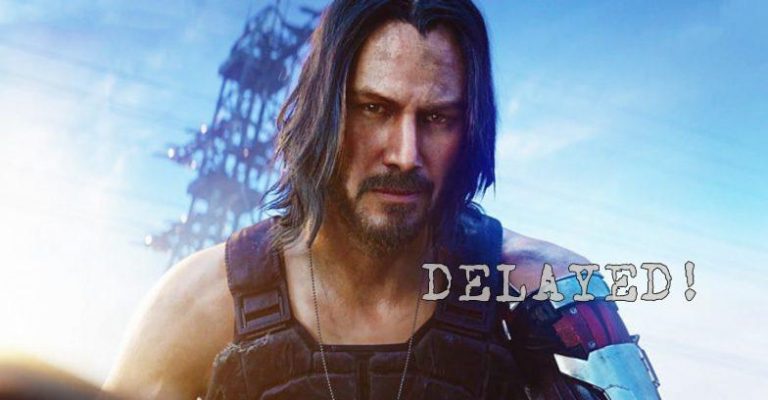 2020 is jam-packed with a lot of promising games for different consoles. Unfortunately, it seems like most of these anticipated games are going to get delayed this year. Other games are reported to be moving their release dates in order to finish the games. The most anticipated game, Cyberpunk 2077,  will now launch on September 17 instead of its original release date.

Unfortunately for Cyberpunk 2077 fans, five more months are added to the waiting time before the game’s release date. CD Projekt Red, the studio who is responsible for developing the game, announced on Twitter that they will be postponing the game’s launch to make it perfect. We’ll have to wait more before we can see Keanu Reeves in the game.

It was announced last E3 2019 that Keanu Reeves will be playing the role of Johnny Silverhead. The game will also use a different combat model and more changes that have been added since 2018. Cyberpunk 2077 will be delayed on all the platforms: PlayStation 4, PC, and Xbox One. Better get yourself ready for its new release date: September 17 this year.

Other games such as the Final Fantasy VI will also be delayed, from the original launch date of March 3 to April 10. Instead of Cyberpunk 2077, you can enjoy this classic Final Fantasy game remake instead. It can be remembered that Square Enix released a working demo last Gamescon 2019. New trailers are also shown in the last few months, which are all received with positive reception.

Naughty Dog will also delay The Last of Us Part 2 from February to May 29 this year. The reason for the delay is for the developers to further polish the game and make it into what they call “Naughty Dog quality”. Ubisoft’s Watch Dogs Legion, Rainbox Six Quarantine, and Gods and Monsters are also delayed. All of these games are expected to be released between April 2020 to March 2021 without any specific timeline announced yet.