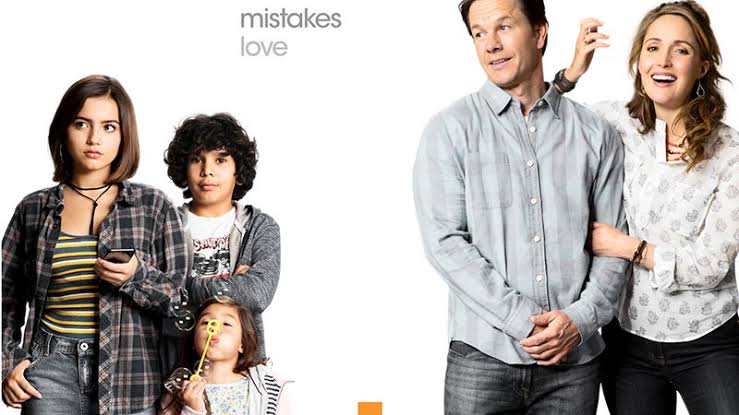 Instant Family has the best possible star cast there could ever be. Rose Byrne and Mark Wahlberg make an amazing couple who in this 2018 American comedy-drama become parents of adopted children. These three young children along with the cast of Julia Hearty, Isabela Moner, Gustavo Quiroz, Margo Martindale have formed an amazing movie called Instant Family, all thanks to the director Sean Anders. John Morris, who has written the screenplay of the movie, has based Instant Family on his own personal experiences.

So far Instant Family has done decent business, grossing about $81 million at the box office. The movie as a release in the United States on November 16, 2018. With good business done by the movie and even better reviews earned, one can’t help but wonder when Instant Family will arrive on Blu-ray DVD.

The plot of the movie deals with a married couple Pete and Ellie Wagner who seen a void in their relationship lately due to mundane issues. They are guided by social workers namely Karen and Sharon upon their visit to a foster center. Instant Family, which is owned by Paramount Pixxturee, immediately warms you up with romantic buddies Rose and Mark and the challenges they face in maintaining a stable family.

Pete and Ellie Wagner see teenagers by their sight and are not so impressed, Ellie more. One amongst the teens, Lizzie tells Ellie that she knows that nobody wants to adopt a teen and that’s how the story starts. Challenges after challenges, the long and short of it is that in the end, Lizzie, Juan and Lita’s adoption is finalized by Judge for Pete and Ellie.

Regarding the Blu-ray and DVD update of Instant Family, it comes out on Digital February 19, 2019, and on Blu-ray Combo Pack and DVD March 5.