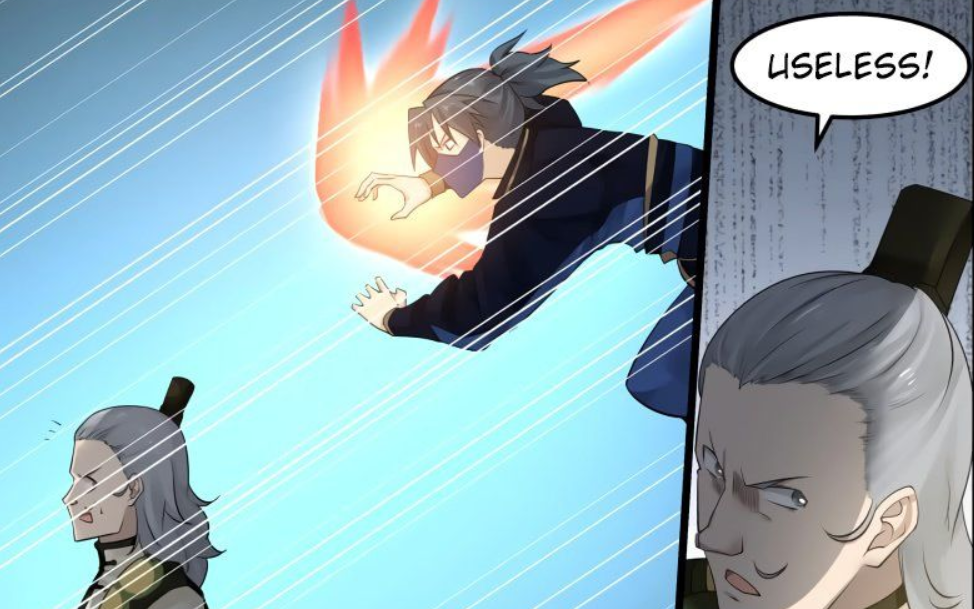 Qi continues to deal with the Sixth stage beast monster wolf that was guarding the Yang stone in the latest chapter of “Martial Peak.” The manga made its latest release on the 24th of January 2020 with chapter 127. So in this post, we are going to talk about ‘Martial Peak’ Chapter 128 raw scans, and spoilers. We will first take a look at the spoilers below, so if you do not like them, just scroll further down for more information on the release of the upcoming chapter.

Miao Lin has been badly beaten up by Yang Kai, but he threatens that he is highly talented and has connections with other martial artists. Yang Kai also revealed that he had destroyed the crimson cloud sect. So this only destroyed Miao Lin’s spirit as one of his minions just returned from the cloud sect and did not find a single living soul.

When Is ‘Martial Peak’ Chapter 128 update?

Where To Read ‘Martial Peak’ Manga?

The journey to the Martial peak is lonely, solitary, and a very long one. In the face of adversities, one must survive and remain unyielding. It is only then that you can break through and continue with the journey to becoming the strongest. The sky tower tests its disciples in the harshest ways to prepare them for this journey. One day Yang Kai, the lonely sweeper, managed to obtain a black book that sets him on the road to the peak of the martial world.