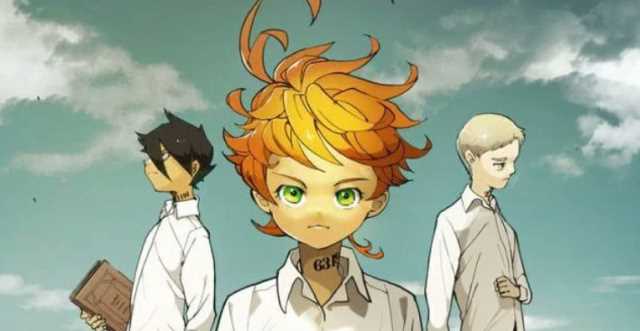 The Promised Neverland delivered a spectacular chapter, and you could feel the intensity. Emma, Ray and everyone else was ready to be shocked by Norman. Before we begin, I would like to warn you that this post is full of spoilers and if you don’t like spoilers, then it is advised that you stop reading right now. With that out of the way, let’s begin.

When the demons began consuming the humans, they took their traits and intelligence. This lead to the creation of farms and rearing of humans as high-quality meat. The demons also began experimenting on the humans at Lambda. Norman also explained at Jin, Hayato and Adam were also experimented upon.

Finally, Norman revealed that he plans to hunt down the demons and kill them once and for all. It shocked Emma and the others. He is now moving on to the next chapter. We will see Norman explaining his plan properly. I am not sure if Emma will agree to this plan. The main reason being that her family is at risk.

If Emma disagrees with Norman’s strategy will Norman give up his plan? I am not so sure. Norman has been plotting this for a while, and I don’t think he will give up his plans. But, then again he likes Emma. So, it could go either way.