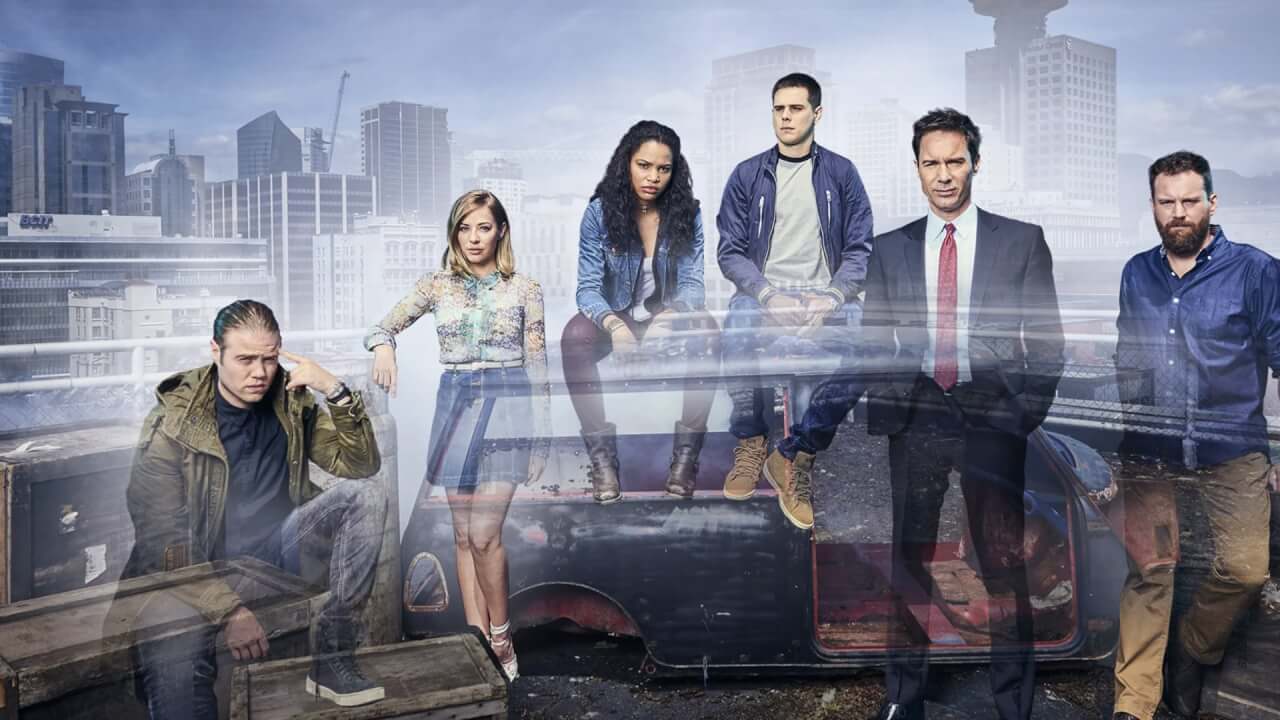 Netflix’s Travelers has been gaining popularity with each passing season, and the show is one of the most anticipated ones on the streaming service right now. Travelers is a science fiction show, and while they may not be for everyone, it has a charm of its own that hooks the fans to it once they watch it.

What is Travelers about, you say? Travelers follow the story of operatives whose conscious minds are sent back in time. This is done in order for them to be able to take over the bodies of people, right before their deaths. Their main job is to save the world from a post-apocalyptic future.

It’s been about 2 months since the third season of Travelers hit Netflix, and fans reacted really positively to it. But despite all that, will the fourth season happen? If it does, when will it come out? We’ll tackle that and all the other questions that you have in this post.

Travelers Season 4 announcement hasn’t come yet, and that certainly means that the show hasn’t been renewed for a fourth season so far. Whether it’ll be renewed or not depends completely on how the third season performed, so nobody can say anything for now. I enjoyed Travelers Season 3 a lot, and in my opinion, the show will be return. But if it does return, when should we expect it to come out?

The first two seasons of the show consisted of 12 episodes, but the third one had just 10. When it comes to season 4, I think we will get at least 10 episodes. A trailer for the fourth season will likely drop week’s before the season airs. So, expect it in the same month as the season itself.