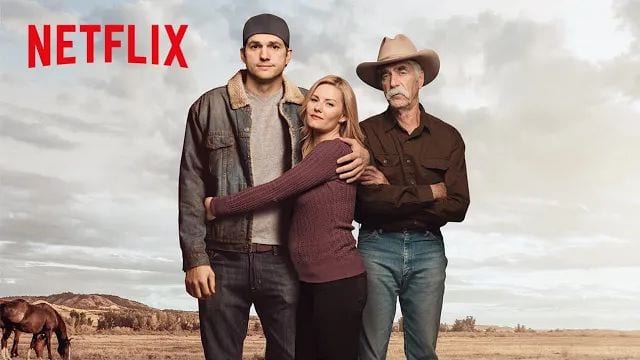 Fans were treated with the Ranch Part 6 in early December, but right now, all eyes are on the upcoming The Ranch Part 7. Are we getting a Part 7, or this it? For those of you who have this question clouding your minds right now, we’ve got the answers. In this post, we’ll be discussing everything that we know about the Ranch Part 7 and the future of the show.

Please make sure that you stop reading the post here if you want to avoid spoilers. However, if spoilers don’t bother you all that much, we can get started. First things first; The Ranch Part 7 is definitely happening. Even though the show has run into lots of problems recently, which includes Danny Masterson’s issue, the production won’t end the show anytime soon, and we know for a fact that The Ranch Part 7 will be coming out later this year. But, that’s not all. 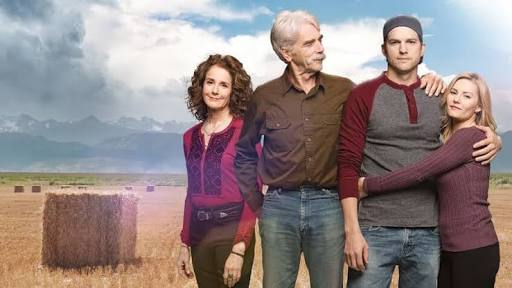 The Ranch was renewed for Season 4 by Netflix in 2018, which means that not only will we get The Ranch Part 7, but we’ll also be getting the Ranch Part 8 in 2019, which is very exciting news for all the fans of the show. The Ranch Part 7 will likely be out in the Summer of 2019.

If you look at the pattern that the Ranch has been following lately, we get the first part to a season in June, and the second part in December. That was the case with The Ranch Season 3, and also The Ranch Season 2. If The Ranch Season 4 follows the same pattern, then it is safe to assume that The Ranch Part 7 will air sometime in June 2019.

As far as Part 8 goes, it is too early to tell right now, but we still expect it to return in December 2019. It is also possible that the show will return prior to that, and the opposite is also possible.

Since The Ranch Part 7 is far away right now, you can enjoy Part 1-6 on Netflix for the time being.