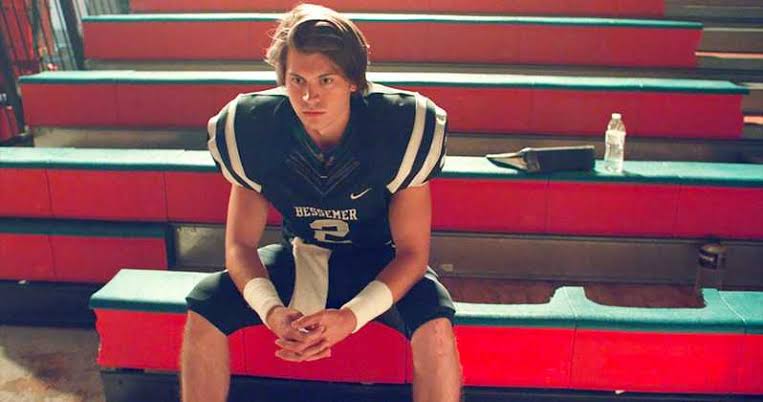 Run the Race has received a lot of interest from the audiences ahead of its release later this month. The movie is about two brothers who have been abandoned by their father. After their mother’s death, one of the two brothers Zack, who is an All-State athlete looks to find glory on the football field. Zach tries to work hard in order to get a college scholarship.

Zach also wants to help his brother, David, to stand on his feet. However, Zach picks up a horrific injury, and he is sidelined for a long time. So, David takes it upon himself to work hard in order for their future. Run the Race is going to be released soon. The movie has aof February 22, 2019.

Moving on to the cast of the movie. Here is the cast for Run the Race:
Tanner Stine as Zach Truett
Evan Hofer asDave Truett
Kelsey Reinhardt as Ginger
Frances Fisher as Louise
Mario Van Peebles as Pastor Baker
Kristoffer Polaha as Michael Truett
Eddie George as Tom
Mykelti Williamson as Coach Hailey

Roadside Attractions began their talks with former NFL quarterback, Tim Tebow, and acquired the rights to release his film. Tim Tebow said that he wanted to be a part of something that would be inspiring for the viewers. He also said that “Run The Race” would help the viewers to deal with their real-life struggles. The movie also teaches the audience that it is important to support each and keep their faith

The theme of the movie is quite simple yet powerful. Not many movies usually touch such topics so, Run the Race is one of the few movies that has an actual message in it. I think the movie can perform really well and I am very much looking forward to seeing it.